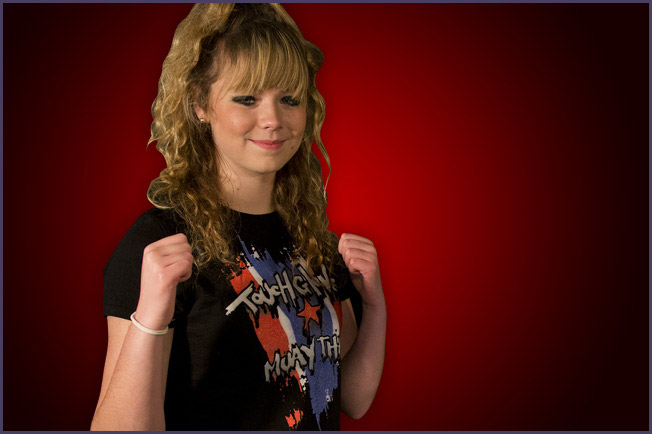 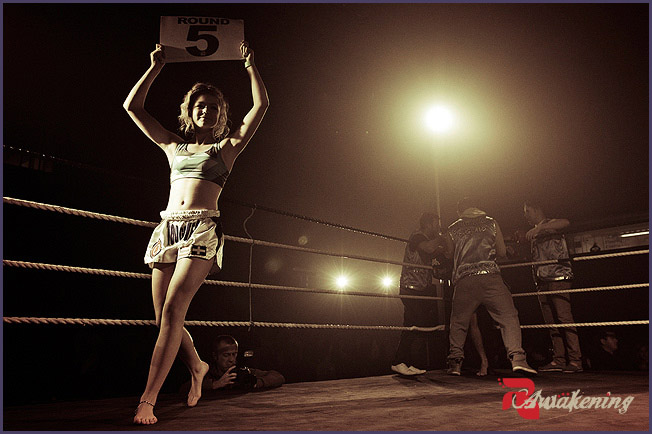 Allaya has a twin sister Amber, and is also the daughter of 14x World Champion Julie Kitchen.