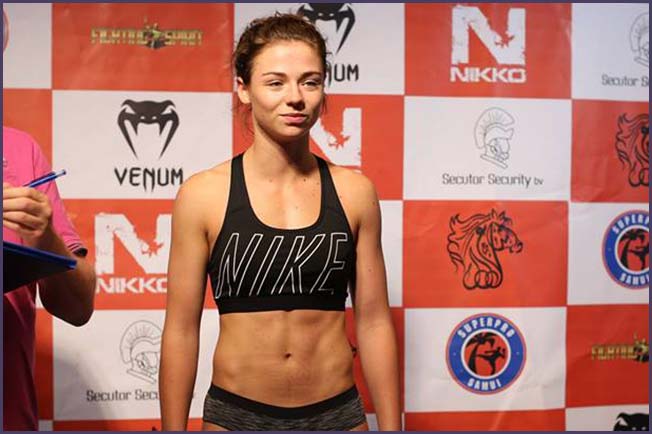 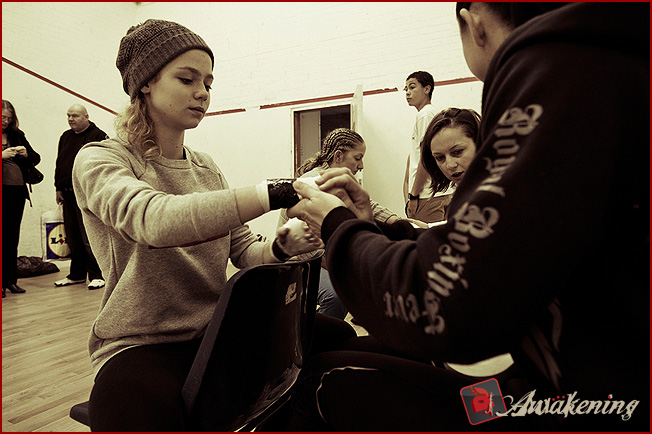 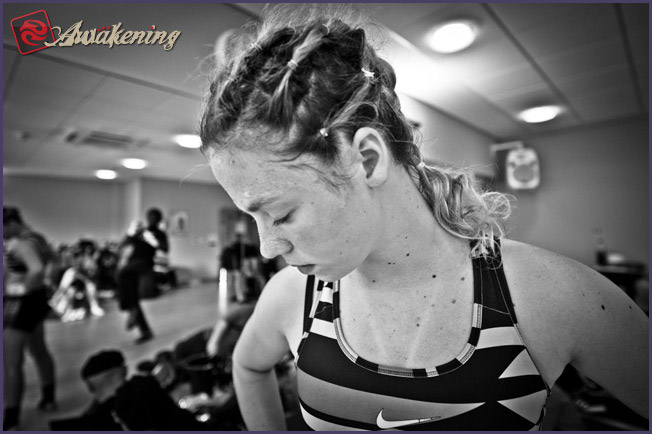 Amber tells Awakening, “I first started training Thaiboxing at the age of 3. I grew up around this life style in the gym as my dad/coach (Nathan Kitchen) was the gym owner who always trained my mum (Julie Kitchen) which meant I went to the gym every night with them. My first junior fight was age 9 in 2008 and my most recent win was in LA aged 18 in 2017. I am interested in moving in MMA so I have started training to hopefully fight in a couple of years.”

In 2012 she was an elite member of the Muay Thai Gems Project and Mounts Bay School in Cornwall.

She was the first ever athlete to win an Awakening World Title.

She teaches Muay Thai childrens classes as Touchgloves Gym, where she is also the gym manager.

Amber has a twin sister Allaya, and is the daughter of 14x World Champion Julie Kitchen.