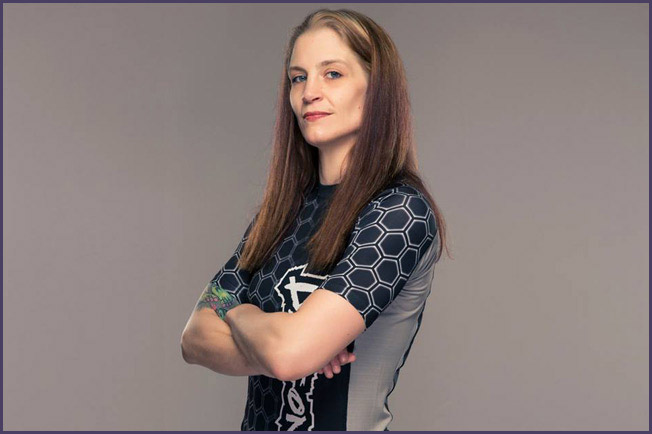 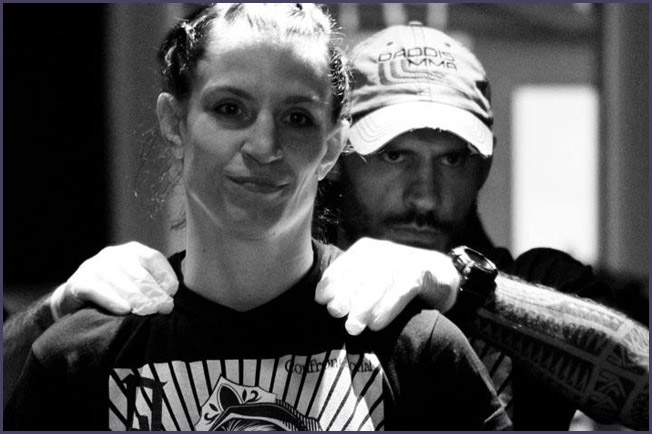 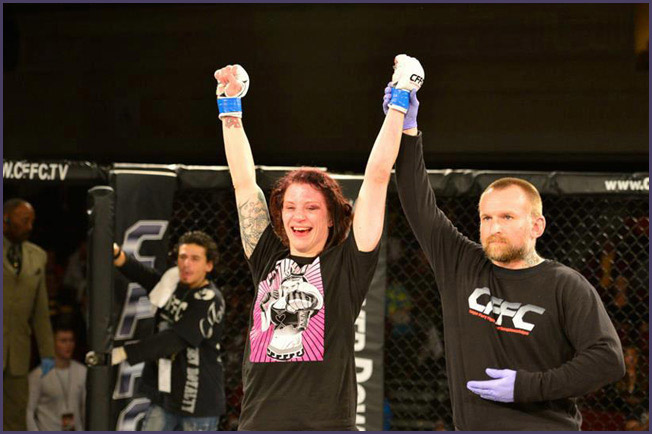 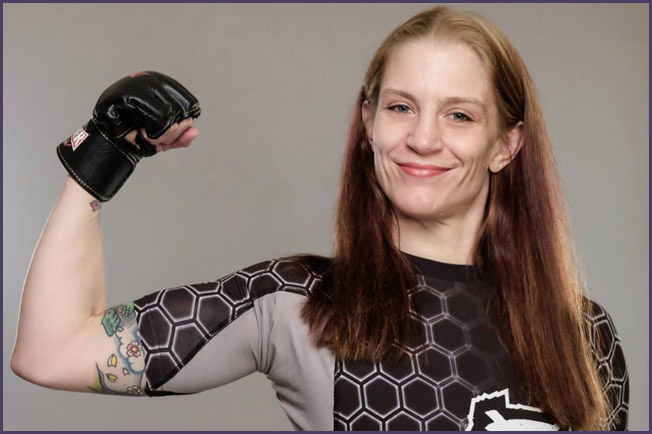 Andria Wawro (née Caplan) is a female fighter from the United States.

She began martial arts with Kung Fu. After competing and disliking the points sparring system, she took up Muay Thai, and later Brazilian Jiu-Jitsu and MMA. She trained for 7 months in Muay Thai before her first fight, and 3 years before her first MMA bout. She signed with Invicta Fighting Championships in August of 2014.

She has also worked as a matchmaker and guest commentator for MMA events.

Andria is a mother to one son.