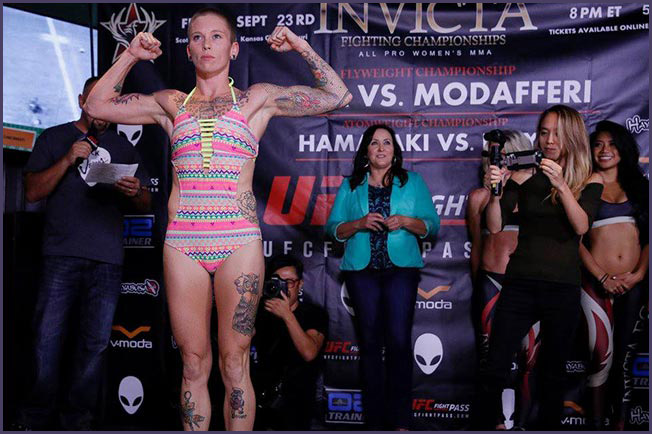 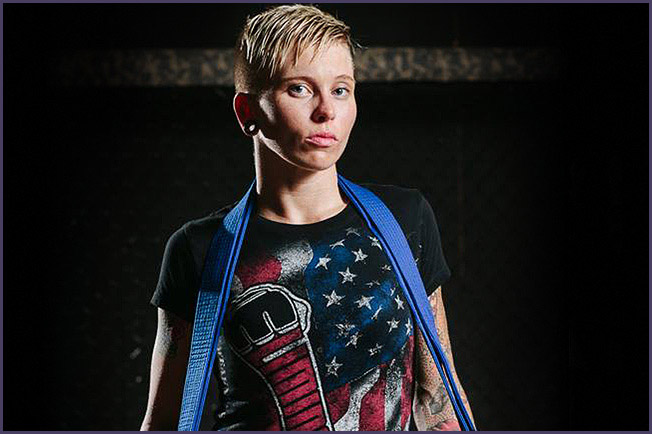 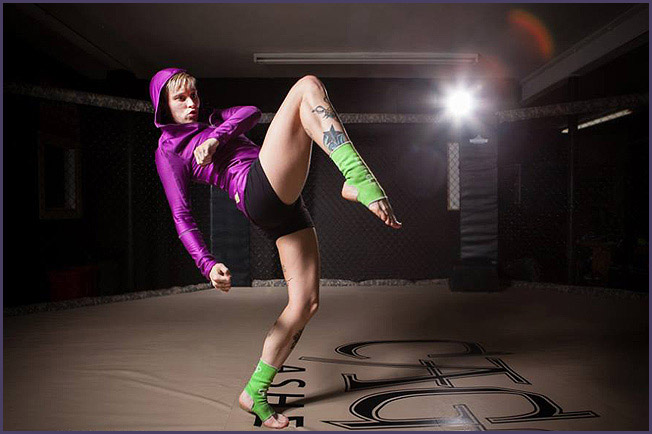 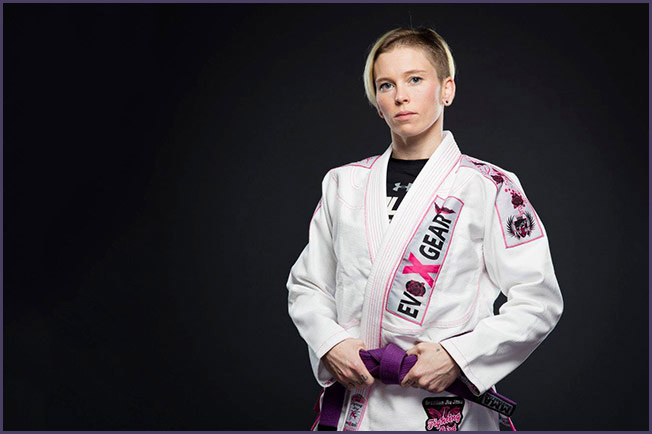 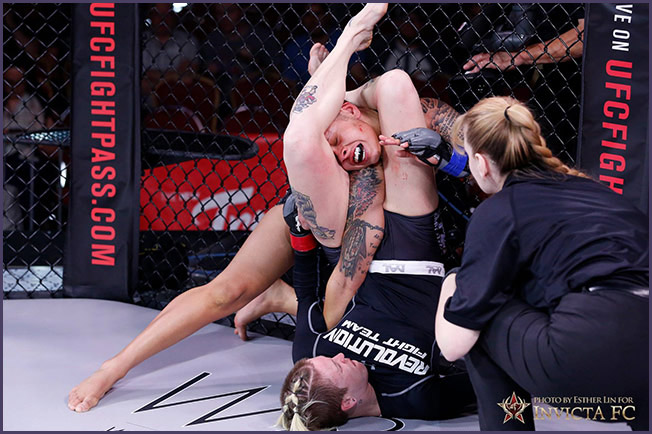 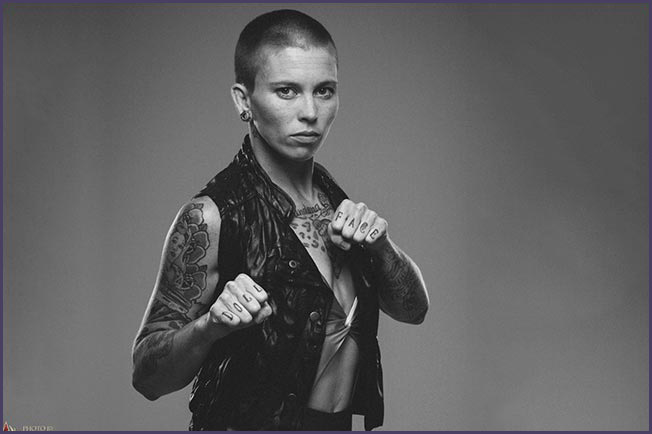 Ashley tells Awakening, “I started training in Muay Thai in 2004 when my husband opened our first gym. I got into training for the exercise, but then took an interest in Jiu Jitsu and shortly after I knew I wanted to one day fight. My husband/coach has taught me everything I know.”

She signed with Invicta Fighting Championships in February of 2014. She made her pro MMA debut with the promotion in March of 2016.

Ashley is a mother of two boys.

Short Film: Fighter On The Rise