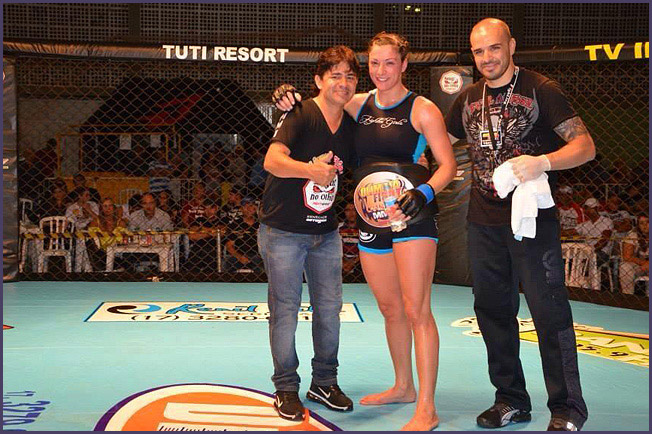 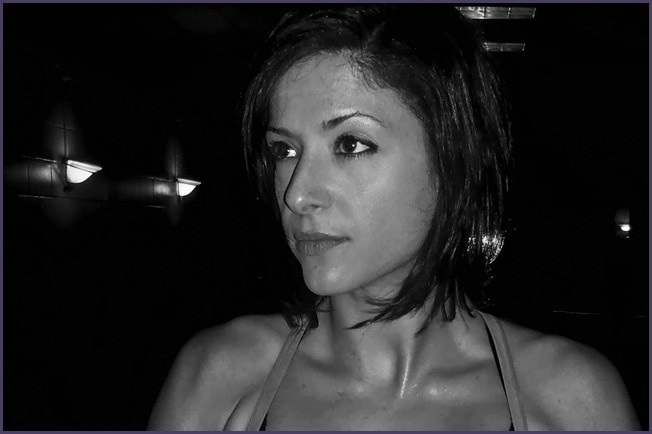 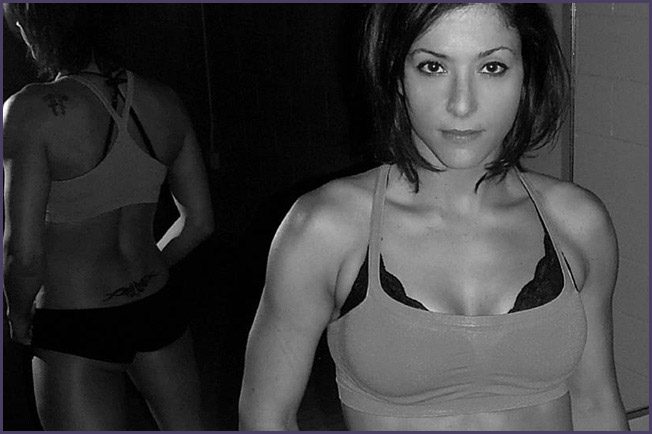 Cassie tells Awakening, “This is it, this is the “BIG SHOW” you don’t get a second life. There are no dress rehearsals… GO BIG, LIVE BIG! You only get one chance!!”

In her freshman year of high school, Cassie joined the otherwise all-male wrestling team. She became the first female wrestler in Section 9 to win a Varsity match against a male wrestler other than by forfeit.

She halted training after an auto accident in 2002, but returned to training in 2009 and took up MMA.

Outside of the cage, Cassie works in law enforcement.

She is also a mother.