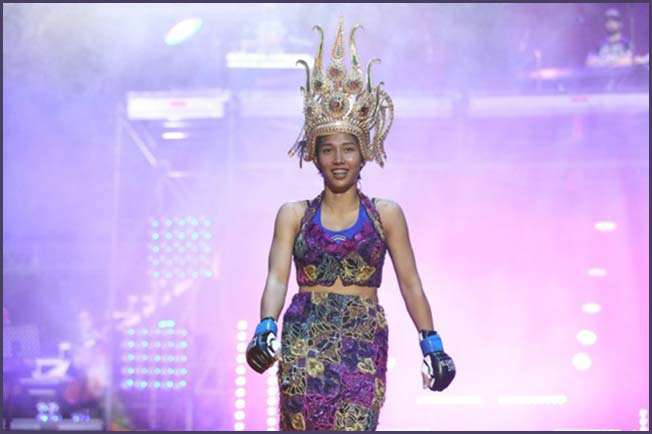 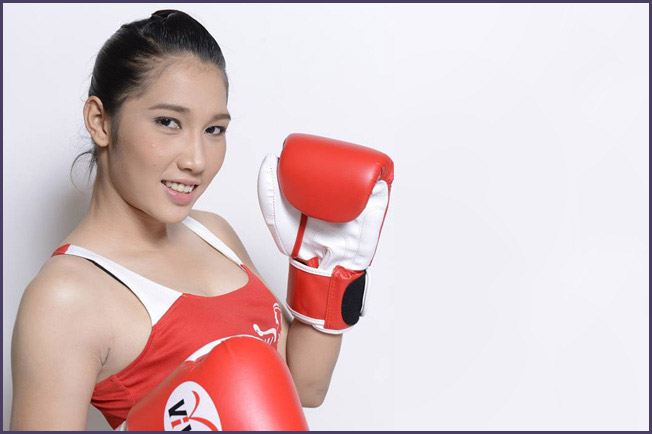 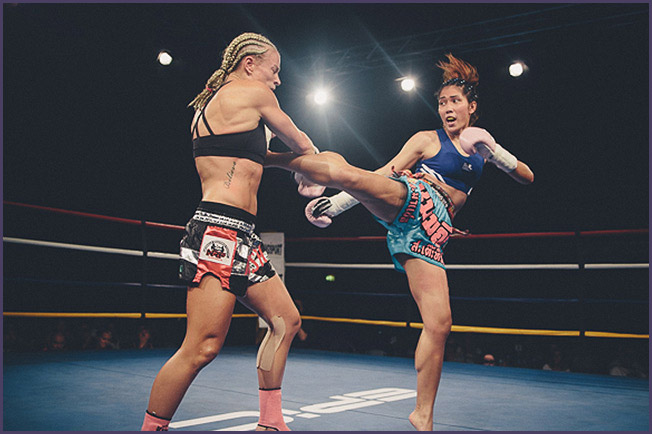 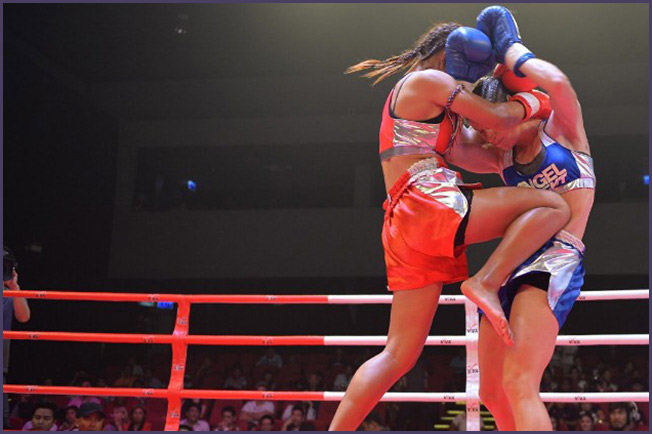 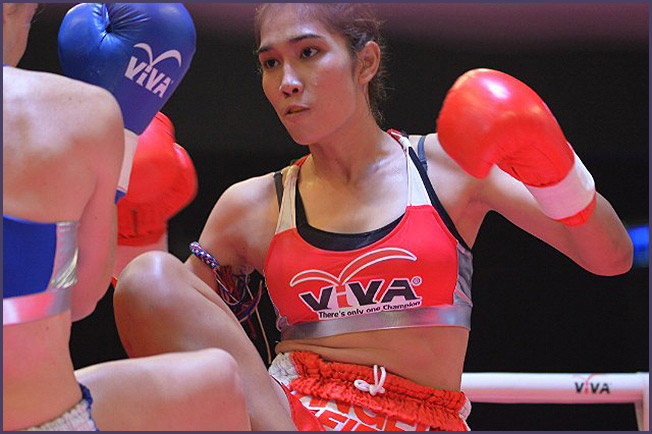 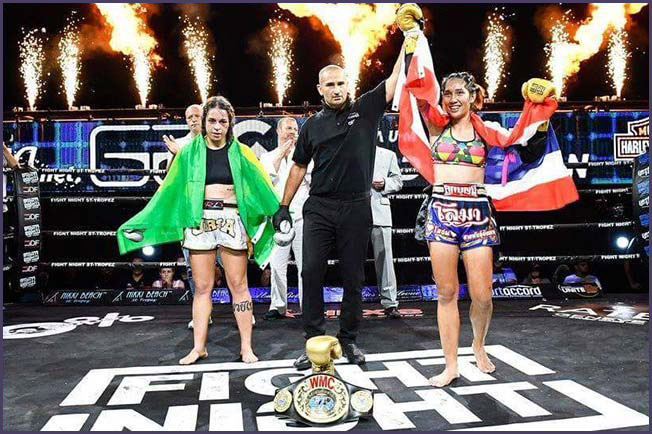 Chommanee began training in Muay Thai around the age of 8.

As of October 2016, Chommanee has fought more than 100 times. At the conclusion of her World Muay Thai Angels 2nd tournament run, her professional record was listed as 81-11.

Chommanee is in a relationship with fellow professional fighter Loma Lookboonmee.