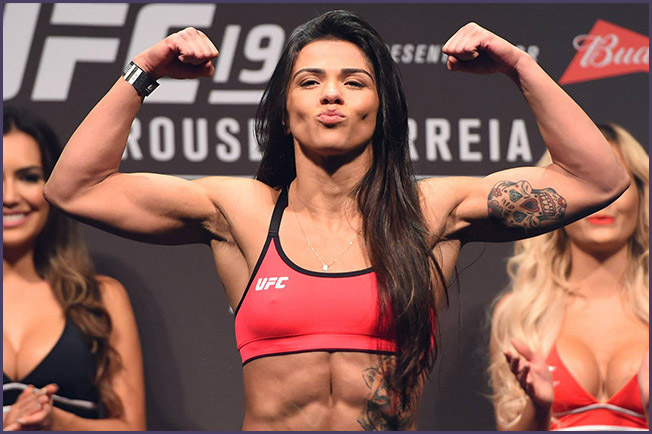 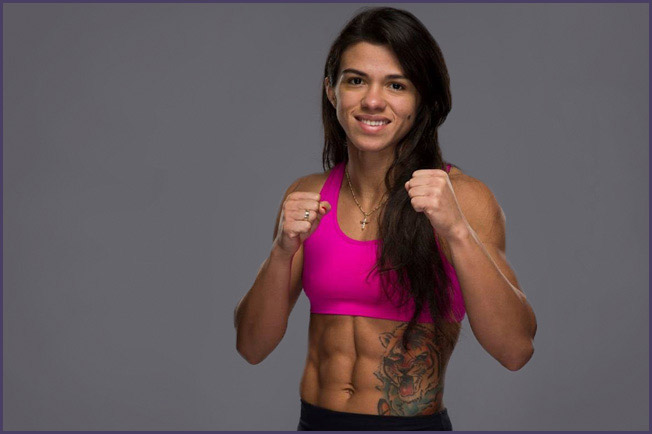 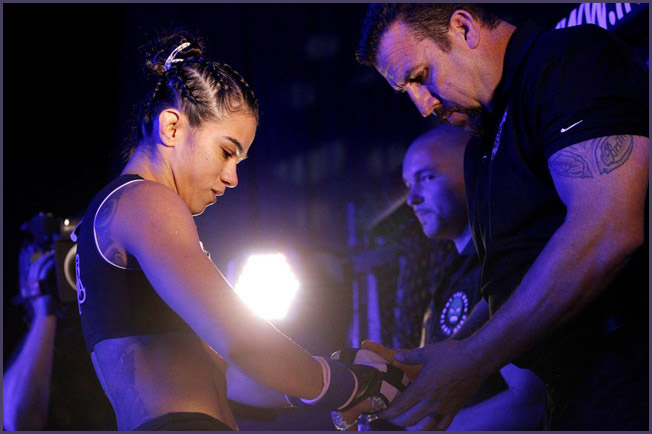 Claudia Gadelha is a female fighter from Brazil.

Claudia Gadelha was previously signed to Invicta Fighting Championships, and was part of the first group of athletes to be signed to the UFC‘s Strawweight division, in December of 2013.

She fought (and won) the first ever women’s strawweight bout in the UFC, in July of 2014.