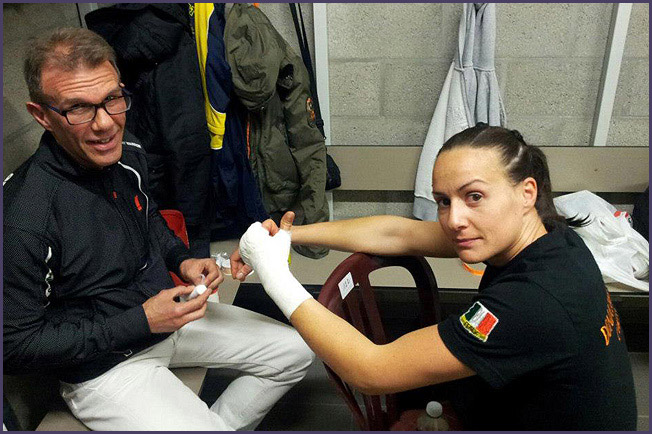 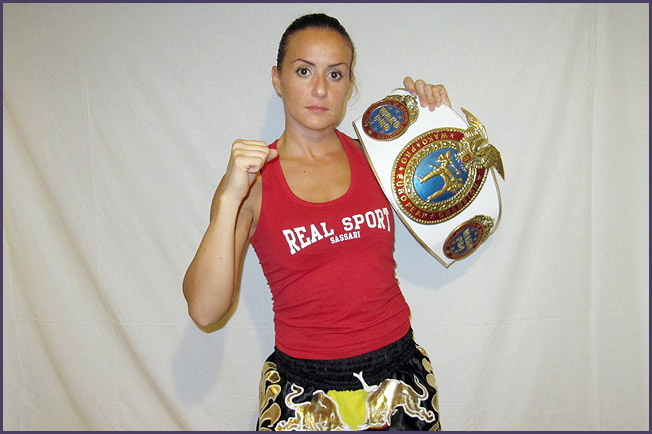 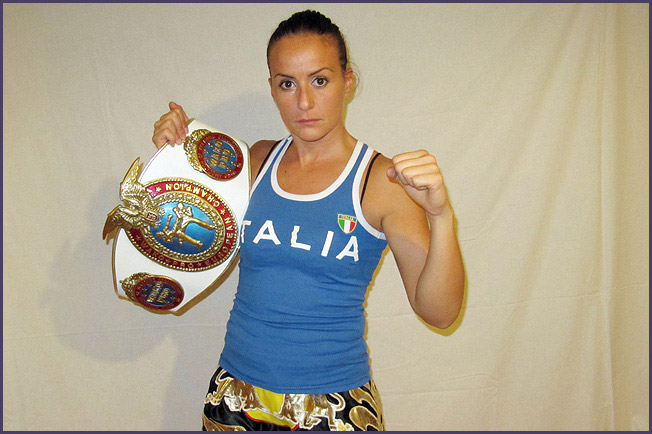 Donatella tells Awakening, “I started the sport when I was 22 years old, just to sweat. I did not think absolutely to start fighting because I found it unfeminine. When I saw the first fight I thought “we beat up more in the gym, I could do it too!” So I did the first race and so … who hesitates more! Even though at 35 I think I can still achieve many goals and I will do the impossible to obtain.”

Donatella Panu is a female fighter from Ozieri, Italy.

She informs us that she is a lover of travel and reading, and she also loves belly dancing.