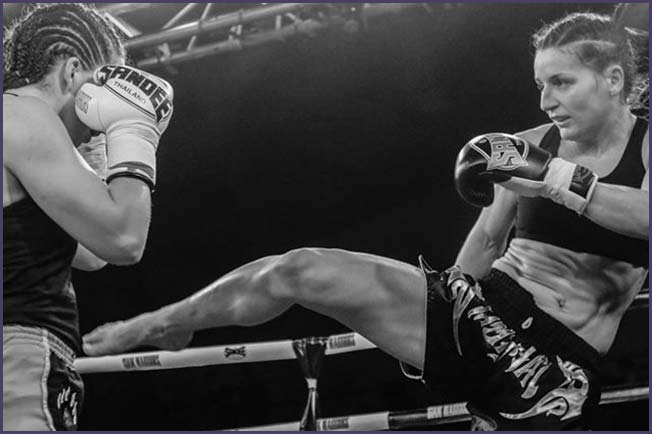 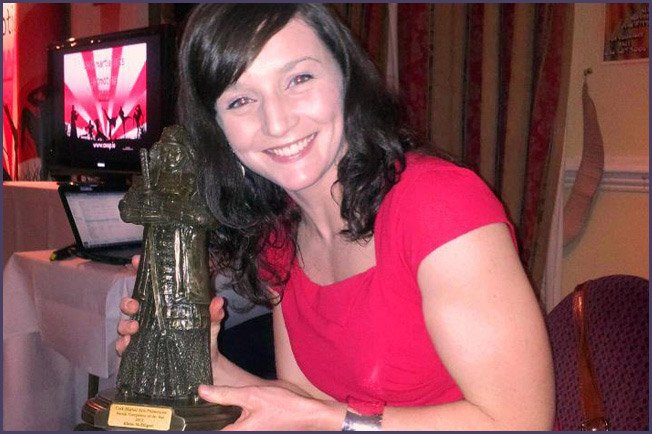 Elaine tells Awakening, ” I started Muay Thai in 2008, 5 years ago – and I was the only girl in the class, so it took a lot of convincing myself to go back the second night! I went purely for fitness with no interest in competing, but after training for a year and winning my first novice fight – I WAS HOOKED!! Fighting Muay Thai has taught me a lot about myself…..’You don’t know how strong you are until you have to be strong’”

Her fight versus Kelly Creegan in October of 2013 was the first women’s A-Class Muay Thai fight in Ireland.

Elaine has appeared in local newspapers.