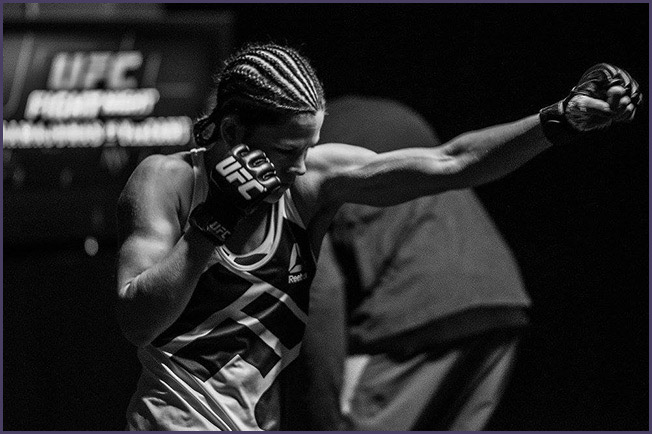 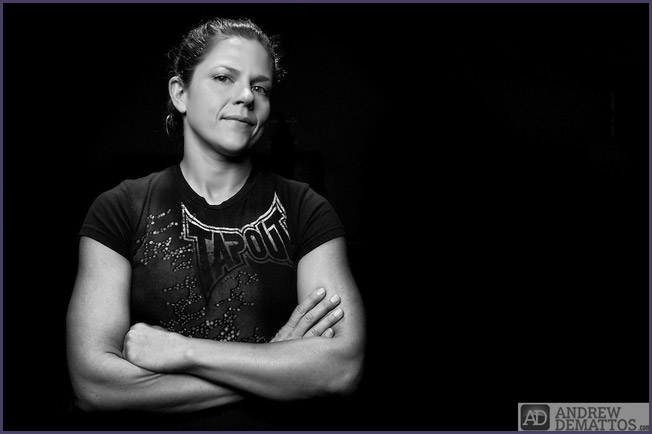 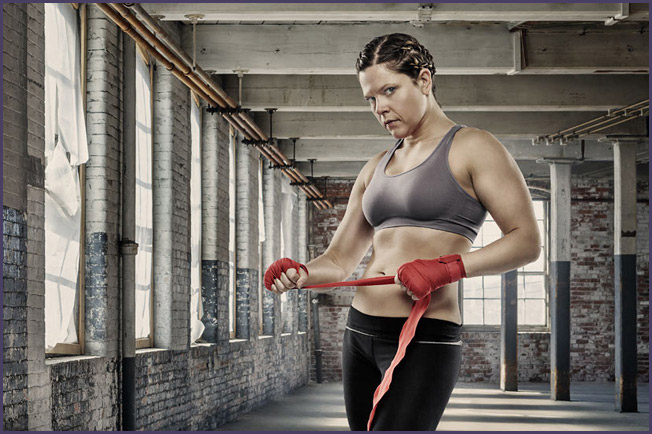 Previously signed with Invicta Fighting Championships, Emily Kagan was a part of the first group of athletes to be signed to the UFC‘s Strawweight division, in December of 2013.

She announced her retirement in March of 2017.

Emily part-time as a personal trainer and bicycle tour guide, and has previously worked for three years as a therapeutic wilderness guide for at-risk teenagers. She graduated from college with a BA in Management and International business.

She has dual citizenship for the USA and Israel.

The Ultimate Fighter Season 20: A Champion Will Be Crowned (2014)