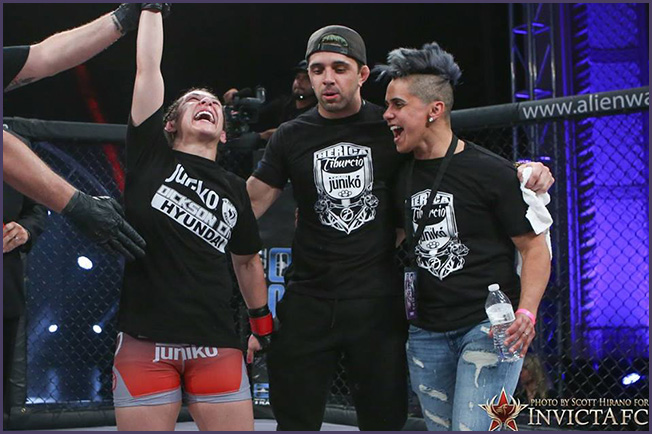 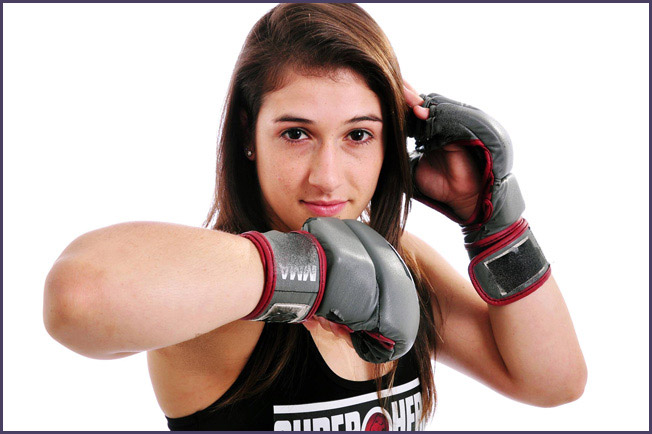 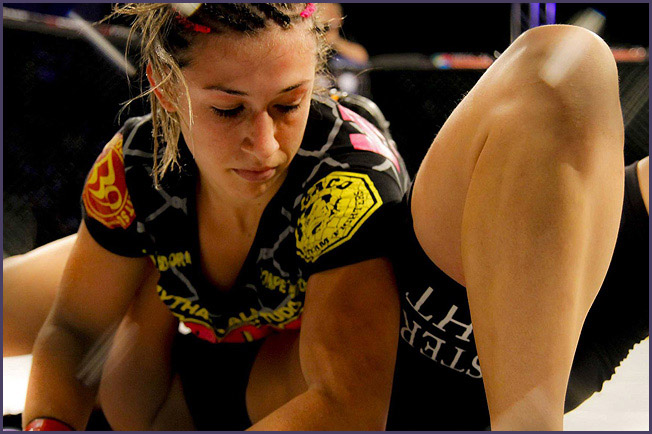 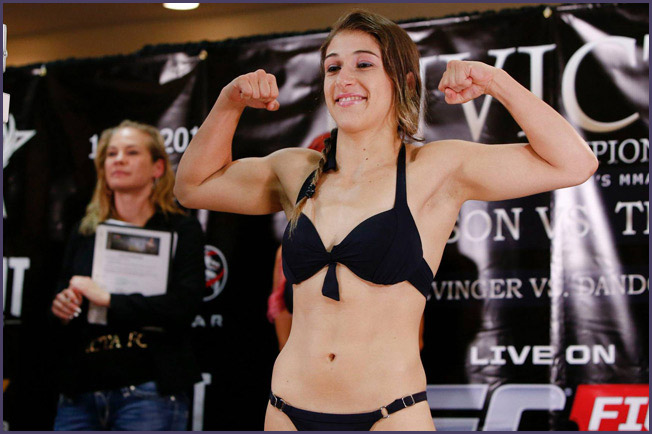 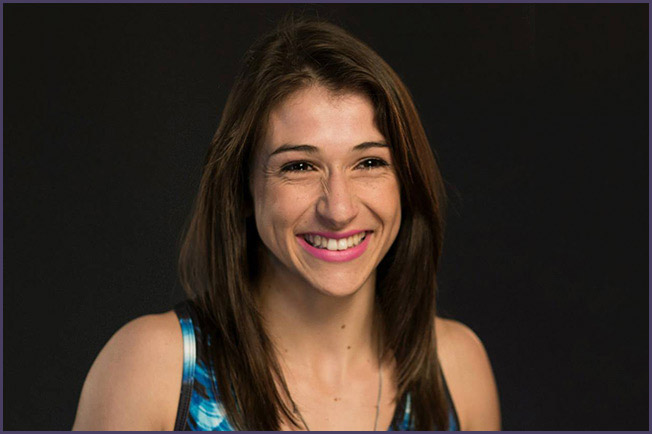 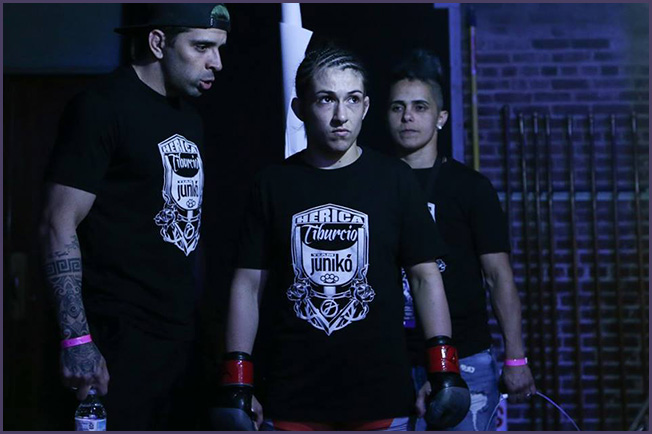 Herica Tiburcio is a female fighter from Brazil.

She began training in Brazilian Jiu-Jitsu at the age of 15, and added in Muay Thai at 17.

She signed to Invicta Fighting Championships in February of 2014, and made her debut in December of 2014, claiming the Atomweight title.