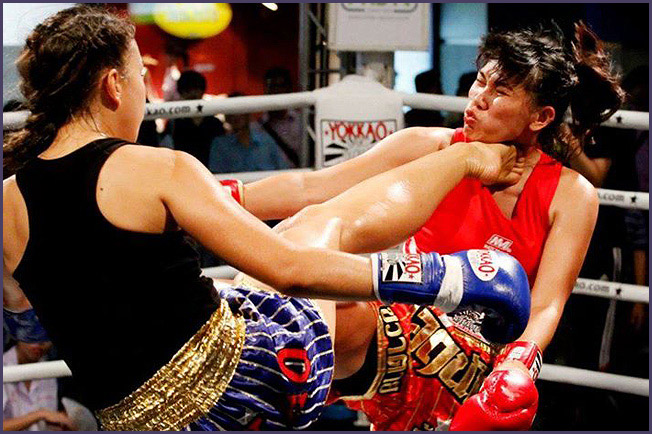 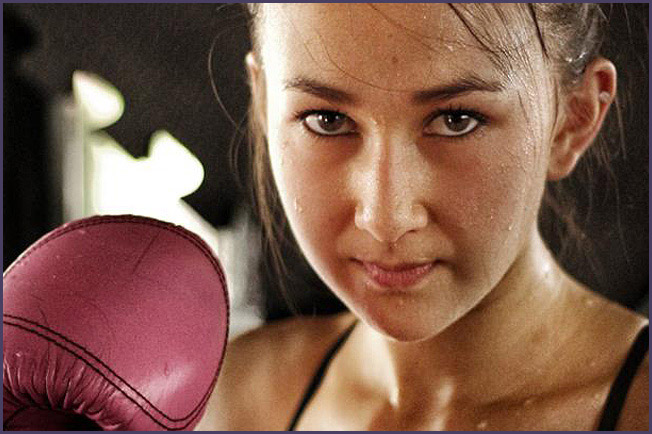 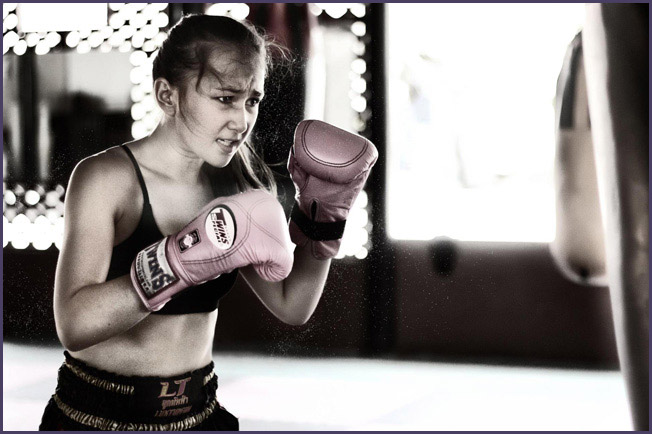 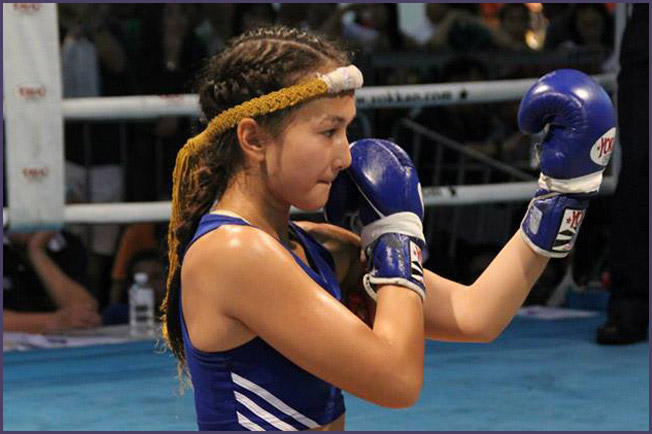 Jade tells Awakening, “I was 18 and a ring girl at MBK Fight Night, I saw two girls fighting and I thought, ‘I can do that!’ and that’s when it all began…”

She is a Muay Thai instructor and personal trainer.

Jade Sirisompan has an English mother, and a Thai father. She was born and raised in Manchester, England. At the age of 14 she moved to Thailand with her family.