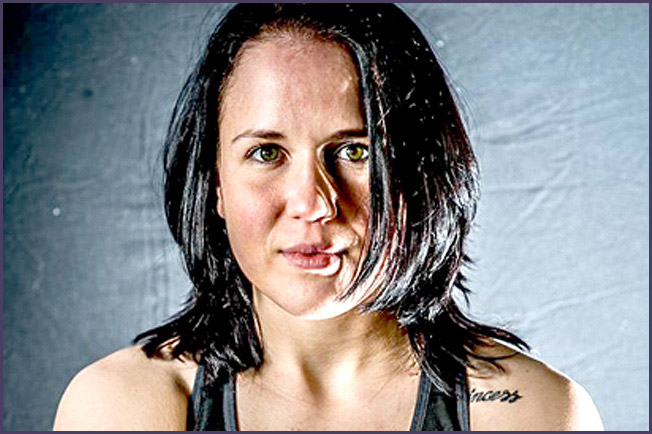 Jessica tells Awakening, “I started in 2008 and was hooked on the training aspect right away. I had my first fight within 6 months of training. I have won over 40 medals through BJJ tournaments and have competed in 13 fights in my amateur career. I’m getting prepared for my first professional fight in March 2014. I live by the motto: Do the right things and the right things will happen.”

Jessica Zomcik is a female fighter from Pennsylvania, United States.

She has two pitbulls, Piranha and Stavi.