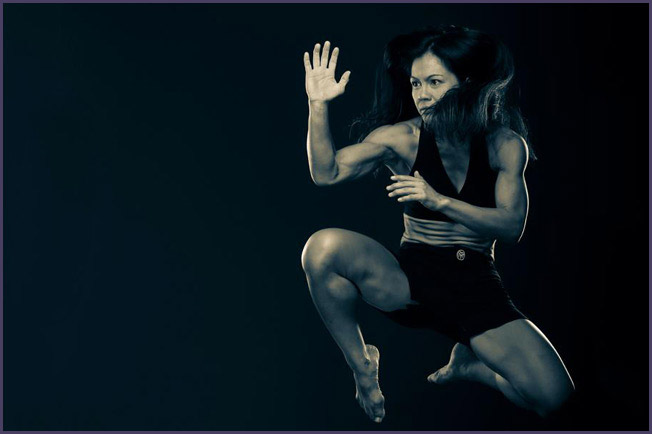 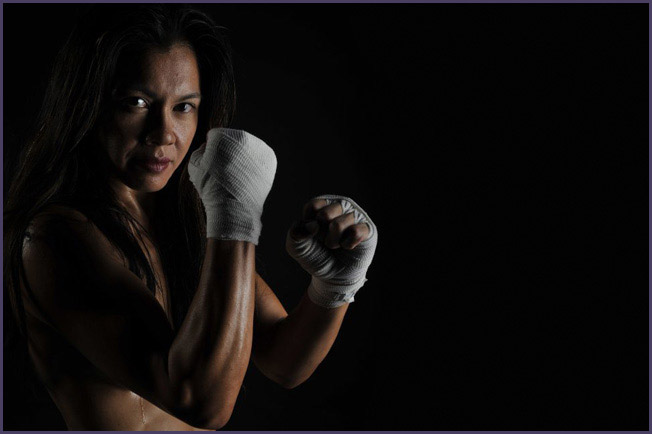 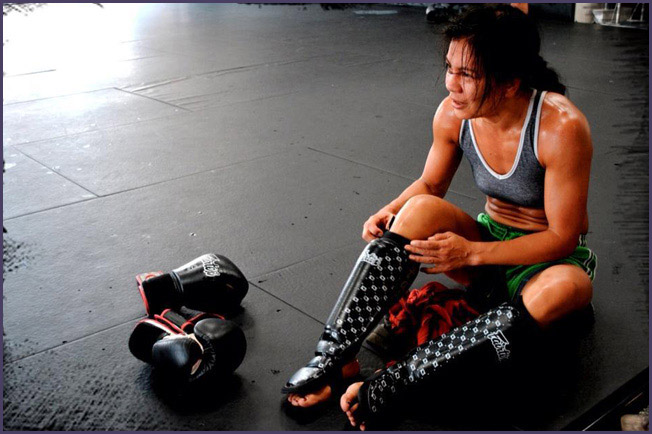 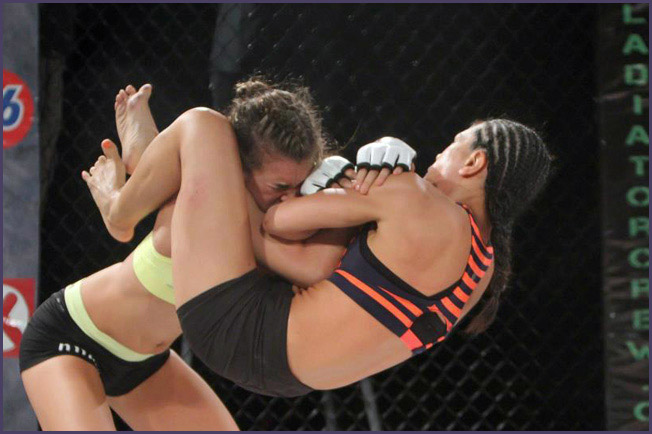 Kaiyana Rain is a female fighter from Pailin, Cambodia.

She started her journey in martial arts with Krav Maga, but has since ventured into competitive MMA and Muay Thai, as well as Brazilian Jiu-Jitsu tournaments.

Kaiyana was born in Cambodia, but grew up in Seattle, Washington. She played basketball for her high school team.