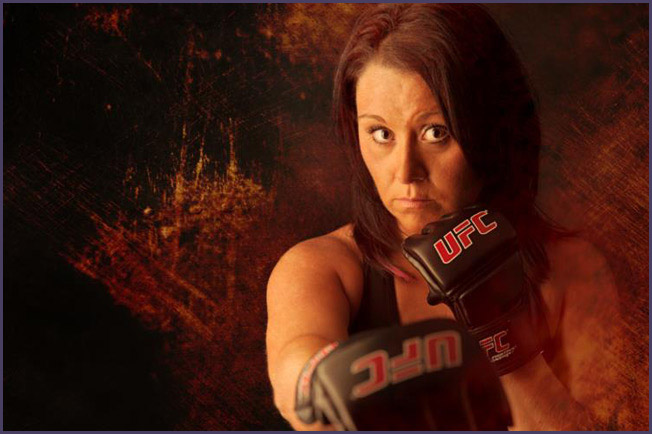 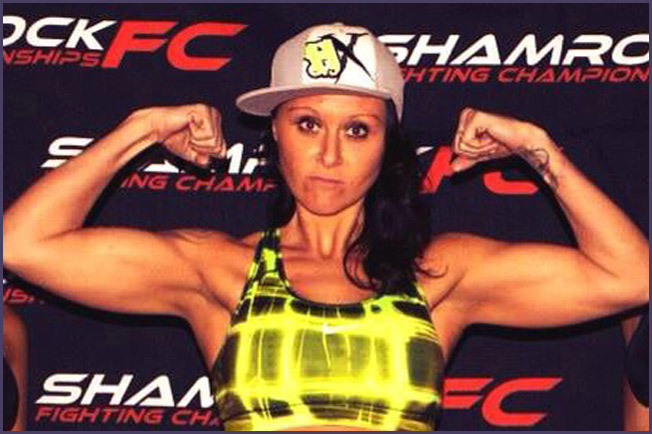 Melissa tells Awakening, “I started training 3 years ago. I was 29 yrs old. Started to get in a lot better shape and fell in love with it.”

Melissa is a mother to 4 children, including daughters Hannah, Grace, and Danielle and son Chris.

Melissa works as a cosmetologist and nail technician, and owns her own tanning salon.