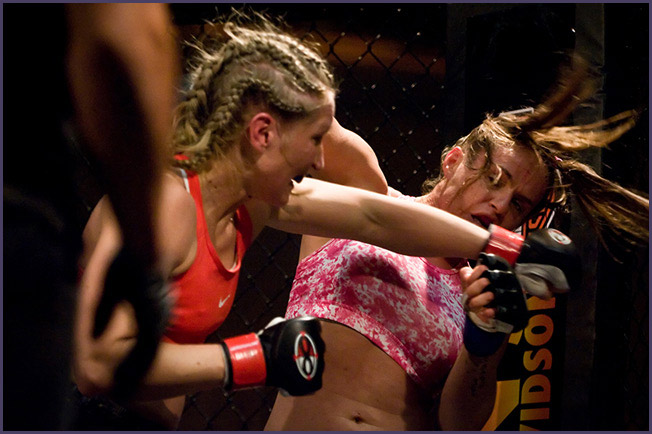 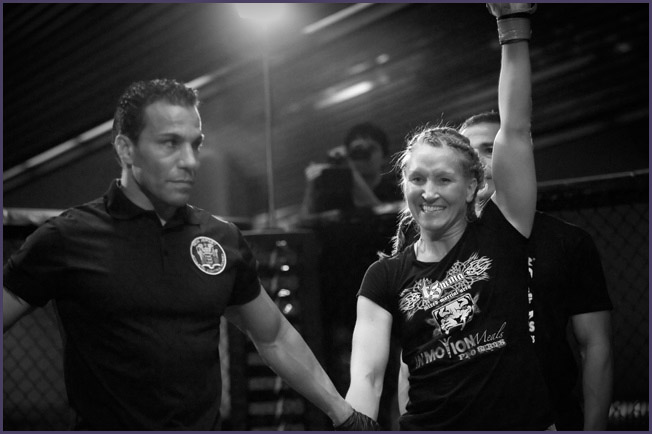 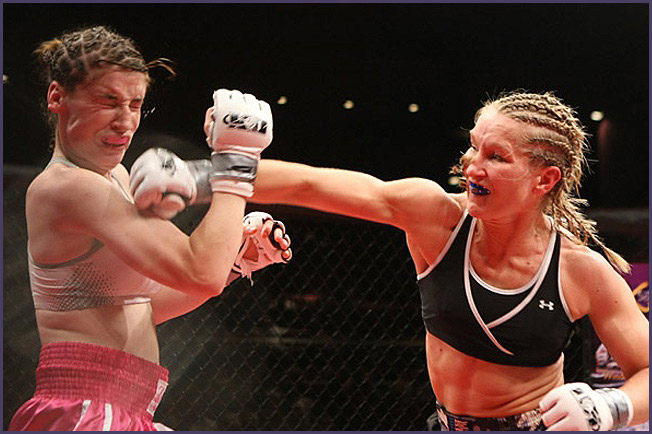 Munah Holland is a female fighter from the United States.

Munah Holland began training in martial arts in 1994. Her older sister Rofiah was already training, and Munah decided to join her in order to lose weight.

In 2003, Munah started taking Boxing matches and fighting some experienced ladies with varying success. In 2005 she won the New York City Silver Gloves, and in 2007 she won the Golden Gloves. At this stage she began entering Kickboxing, BJJ and Grappling tournaments. Munah’s transition into MMA became complete in 2010.