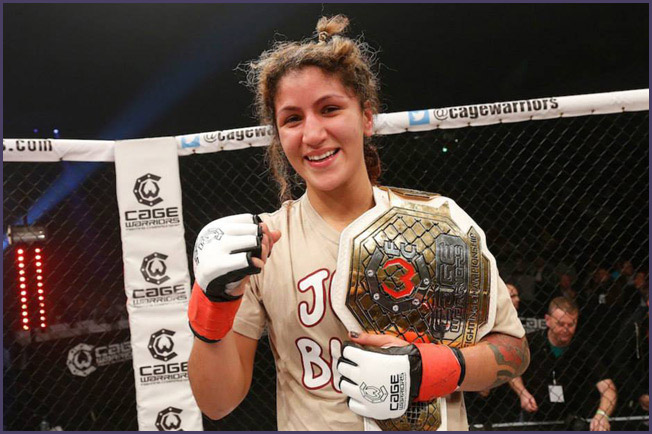 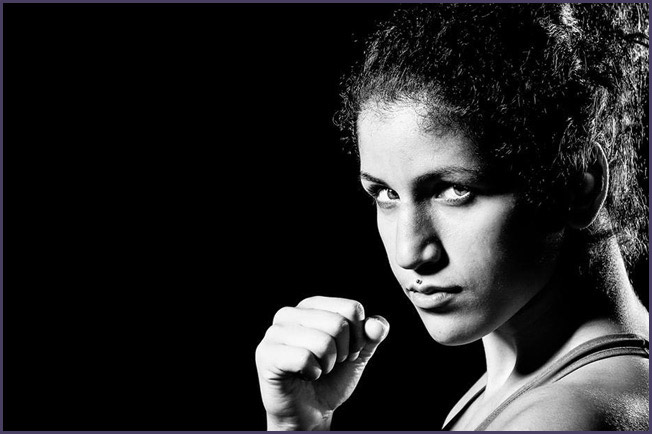 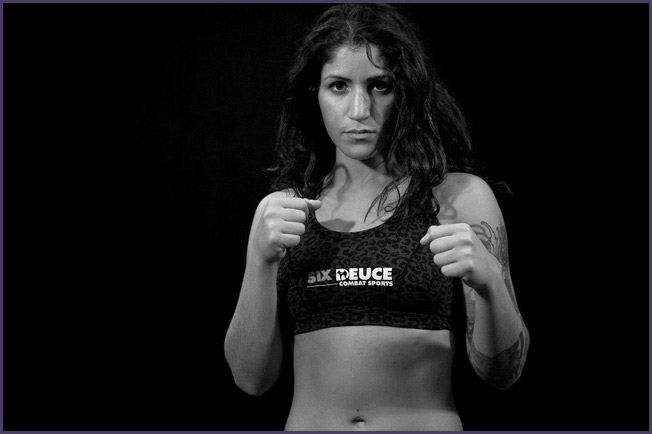 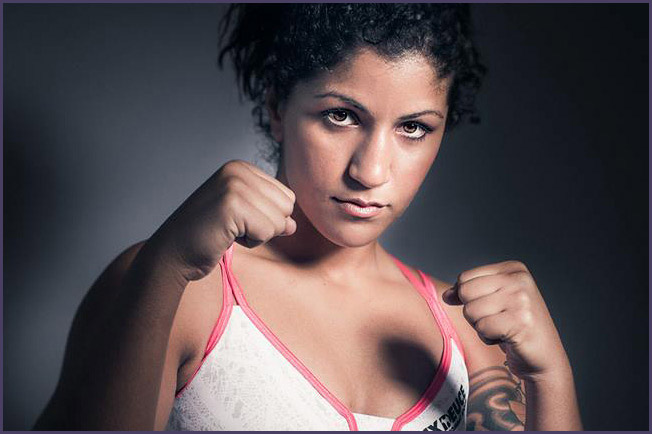 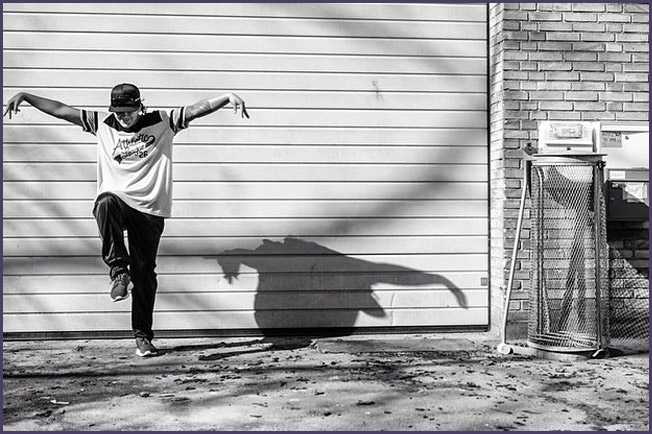 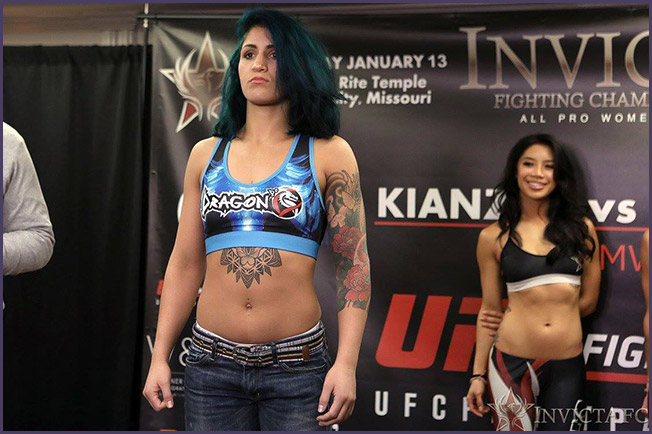 Pannie Kianzad is a female MMA fighter and martial artist from Iran. She now lives in Helsingborg, Skane, Sweden.

Pannie began boxing at the age of 13, and began competing a few months later. She fought 25 times before hanging up her boxing gloves at the age of 18. Pannie then found Shoot Boxing and MMA.

She signed with Invicta Fighting Championships in March of 2015.

Pannie was born in Iran, and moved to Sweden in 1993. She identifies as Persian-Swedish.