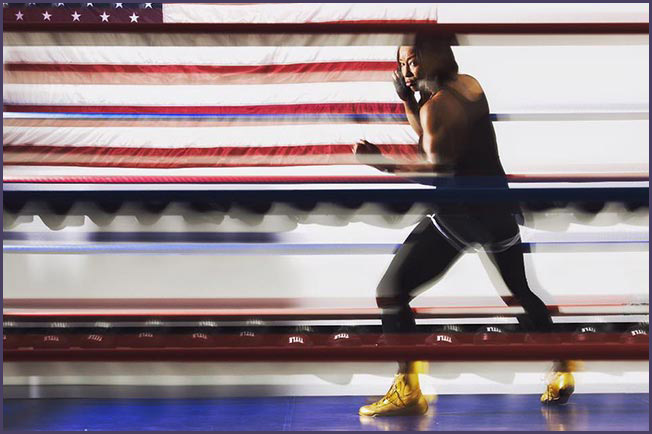 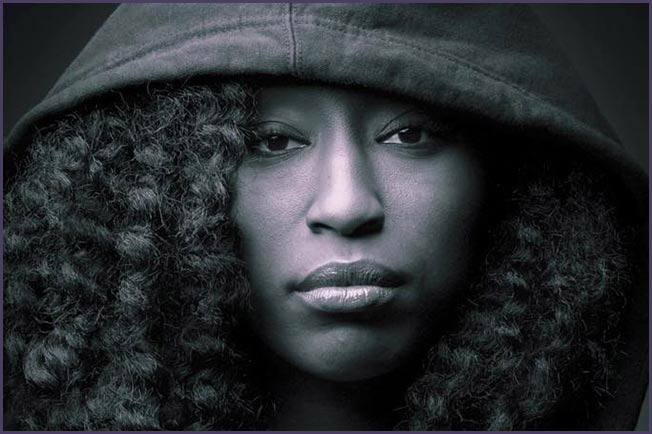 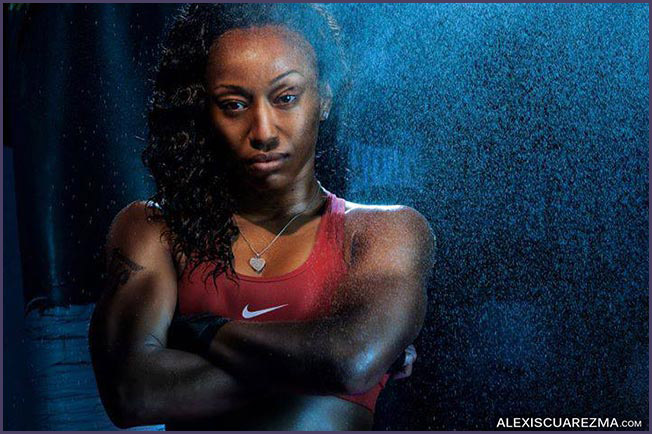 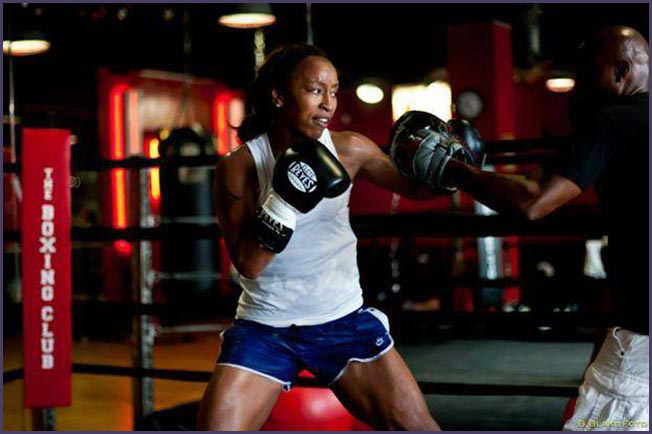 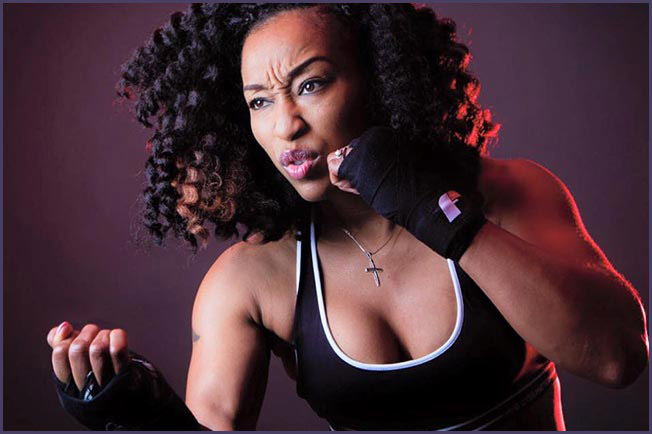 She made her professional debut in May of 2016. In August of 2016, she became the first female to box on a Roc Nation Sports (RNS) boxing event.

Raquel is the founder of the non-profit organization Ladies in Power.

She is also a personal trainer.