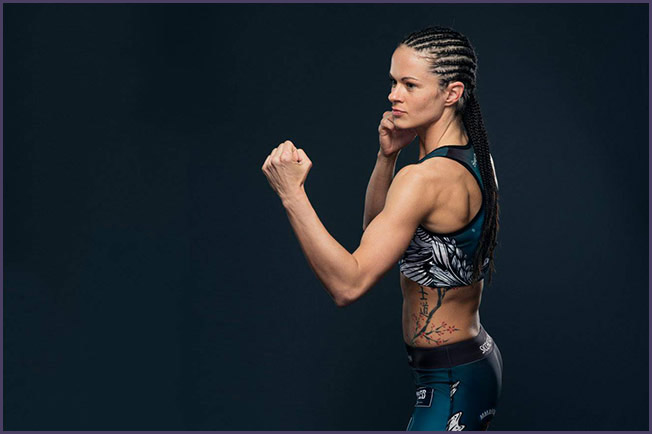 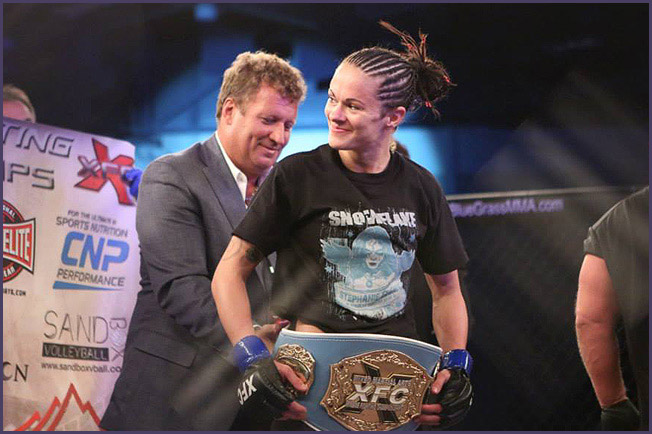 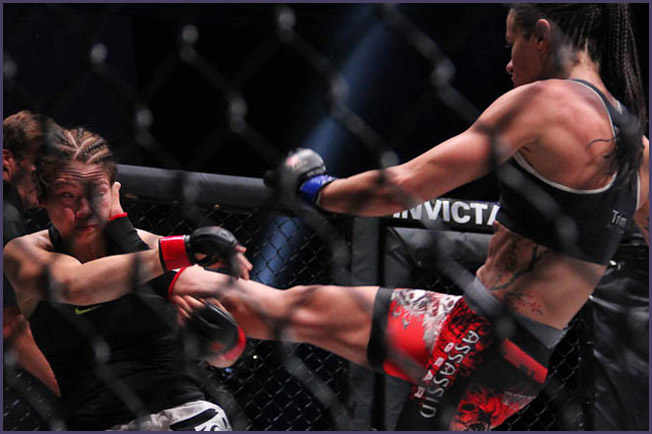 She started Boxing at the age of 16. She is a former member of the U.S National Boxing Team.

She is an Instructor of Youth MMA, Boxing and Women’s Kickboxing and Next Edge MMA.

Stephanie signed with Invicta Fighting Championships in April of 2014.