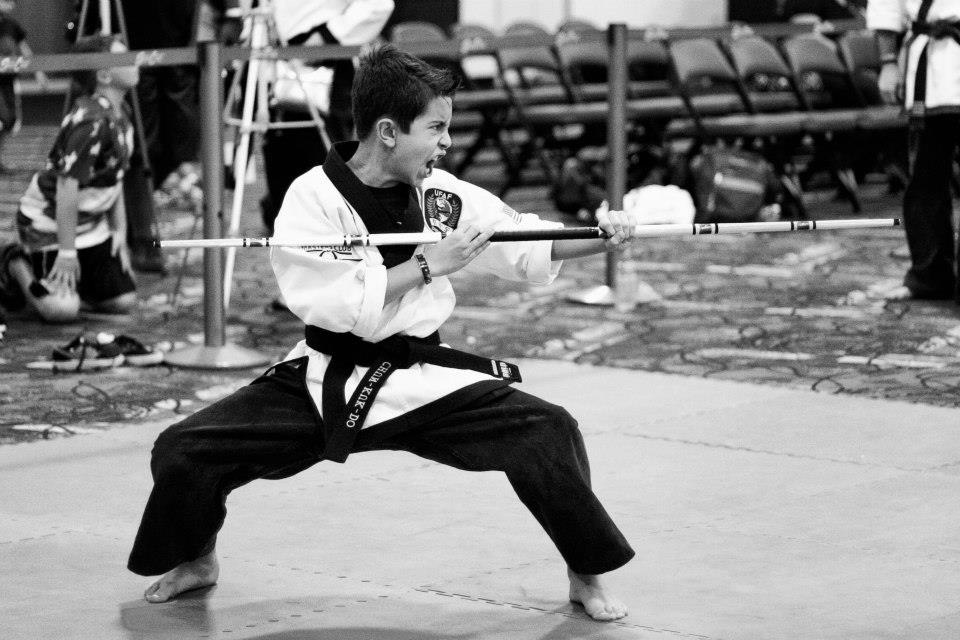 Chun Kuk Do is regarded as an offshoot of the Korean martial arts Tang Soo Do, to which Mr Chuck Norris added the American flavour and claimed it as his own. However, this effective combative style does not carry the genes of Tang Soo Do alone; this sport, in fact, is a compact bundle of various fighting styles of the world including Karate of Japan, and Brazilian Jiu-Jitsu.

Mr Norris did not want to limit the scope of his new invention to physical excellence only, but insisted it to have been designed to influence all aspects of existence. To achieve this goal, the trainees were introduced to the Code of Ethics, which are universally accepted laws to excel in life, and which work as alchemist to turn normal human beings to persons with strong character and determination. Hence, this sport was given the name Chun Kuk Do, which when loosely translated means ‘The Universal Way.’ But the more precise Korean interpretation of it means, ‘the way of many lands,’ or ‘the way of 1000 lands.’

There is another etymological connection to the Kikongo word “Kipura” which in the Congolese cultural context referred to the sweeping movements made in martial art.

The seeds of Chun Kuk Do were sown when Mr Norris served the military in Korea, and got introduced to Tang Soo Do. Being a proficient martial arts fighter, Mr Norris committed himself to studying different martial art styles of the world. With head of one and the tail of another combative style, he went ahead to produced his very own brain-child, Chun Kuk Do. Mr Norris’s name commanded authority on the subject, and Americans lent him their full support and embraced this fascinating combative style. The sport during its developmental stages in the 1970s went under different names but finally got its official name Chun Kuk Do (CKD) in 1990.

At present times the flame of Chun Kuk Do is kept alive by the United Fighting Arts Federation (UFAF), which annually holds a summer training seminar, and Chun Kuk Do World Championship Tournaments in Las Vegas, Nevada. There are basically two prevalent forms of combative styles: one with bare hands, and the other with weapons like stick, and nunchaku. The influence of Chun Kuk Do and UFAF can be seen in various countries around the globe. There are close to 100 member schools scattered across USA, Mexico, Paraguay, Norway, and South Korea. The popularity graph of this sport is continuously soaring and it appears to stay so for times to come.

With higher combative skills, Mr Norris was a born winner. He had streaks of successes in his illustrious fighting career and remained an undefeated middleweight Karate champion of the world for six consecutive years. But things did not stop there, as Mr Norris was also bestowed with the title of Grand Master 8th Degree in Taekwondo, which very few westerners have accomplished. Though the cultural background of Chun Kuk Do lies in Tang Soo Do, the former was incorporated with various elements and fundamentals which added a new dimension to this sport, making it a unique self defence weapon. Bringing credibility, and adding a pinch of glamour to the combative style was Mr Chuck Norris. And like all competitive sports, tournaments became the call of the day to pick the masters of the game. It all began as a fun affair, which tried to bring out the competitive spirits among the people. 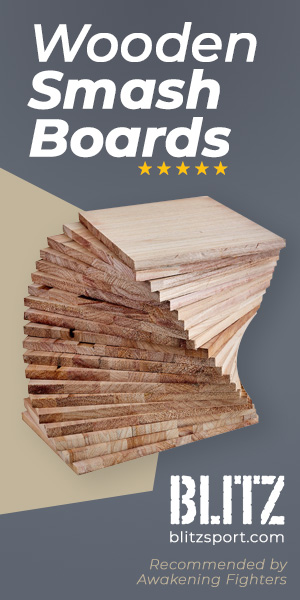 The philosophy is to help people grow in a positive manner. This martial art tends to imbibe effective combative skills in the trainees, and to make them more adept in the art of fighting. It teaches people to be in charge of their lives, and behave responsibly in a manner which makes them physically, mentally, and spiritually strong. It has a code of honour which teaches people to be loyal, friendly, optimistic, and work hard towards their goals. It preaches to take life head-on, and work for development of your country, your family, and yourself.

The quest for the Holy Grail of Chun Kuk Do is the black belt, which all the lovers of this unique martial art hope to achieve. Though attaining it is not a walk in the park, and it requires complete dedication and love for the sport. There are different category belts to categorise the combative skills of the fighters, and after attaining mastery of a certain level, the trainees are upgraded to higher belt level. To get to the level of black belt, the sport lovers can look forward to becoming the member, for 3 years at least, of the United Fighting Arts Federation, which is an organization of Chun Kuk Do black belts. This could make them come closer to accomplishing their dreams.

The matches are held taking into account factors like age, rank, and gender. Though in case of adults weight is also considered, and males do not compete with women. The competitors are required to wear protective gears like groin cups (for males), shin, foot, and hand guards along with a headgear, and foam type gloves. The match durations are of 2 minutes, if during this time the competitors are able to score 5 points they are declared winners, and the match is over. If during the time limit no one is able to get to 5 points, then whoever scores more points is declared the winner. And if there is a tie, the rule of ‘sudden victory’ is applied, meaning who ever scores the next point first becomes the winner. The points are decided by the majority vote of the judges. The legal striking zones are the head which can get you 2 points, front and side torso, and the groin. And, hitting the neck, throat, back, legs, and displaying malicious and disrespectful behaviour can attract penalties, including suspension.