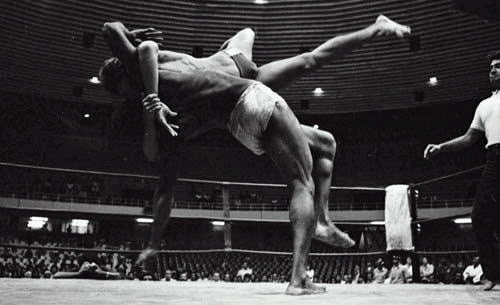 Rickson Gracie and Rei Zulu in a Vale Tudo bout in the 1980’s. / Photo Source

To an untrained eye, a Vale Tudo fight looks just like any other Mixed Martial Arts bout – two competitors confined to a Boxing ring, trying to knock the guts out of each other with a series of punches and kicks to force the other into a surrender. Vale Tudo, after all, is a combination of various martial arts such as Judo, Brazilian Jiu-Jitsu, Muay Thai, Taekwondo and Karate. To the aficionados, however, the differences are striking. First off, the fights don’t don padded gloves or protective clothing. More importantly, no rules are restricting the fighters’ moves, enabling moves such as striking of the groin or head butts which are prohibited in many other fights.

If you understand Portuguese, you would know immediately why there are no rules in a Vale Tudo match. Vale Tudo means “anything goes” in Portuguese. Bearing that in mind, it means that traditionally banned moves in other forms of Mixed Martial Arts are not forbidden at all. In 1960, a fighter, John Alberto Barreto even went as far as to break his opponent’s arm on a live TV program – “Heroes of the Ring”(1). While unpopular and caused discomfort among viewers, and as a result of it caused a decline in the popularity of Vale Tudo matches in the 1960s plus cancellation of live Vale Tudo channels aired on TV, no rules were broken.

Vale Tudo is stated to have begun in Brazil, leading to its Portuguese influenced name, and can be traced back to 1914 when Mitsuyo Maeda started his own Judo and Jiu-jitsu gym to train the local Brazilian youths(2). In 1917, Carlos Gracie enrolled in Maeda’s gym at the age of 15 and trained with Maeda until 1919. When Gracie’s family moved back to Rio de Janeiro in 1922 and opened up his family gym, they started to publicize and invite challenges using the infamous tagline “If you’d like to have your face smashed, your ass kicked and your arms broken, get in touch with Carlos at the Gracie Academy.” This incited challengers from a variety of other forms of martial arts to which Gracie’s family competed against great success. Over time, Gracie’s gym grew in popularity, incorporating moves from all these other forms of martial arts, and Vale Tudo started to gain recognition.

After Rorion Gracie moved to the United States, Vale Tudo rode on the back of the incredibly successful Ultimate Fighting Championship which Rorion helped to form in 1993(3). However, it remained more prominently as a sub-culture, taking place in underground gymnasiums or martial arts dojos due to the controversial lack of rules. Also, Sao Paolo implemented a prohibition against Vale Tudo in sanctioned sports in 2003. As a result, today, Vale Tudo fights still largely take place underground and remain a notorious media topic.

Like any other martial arts, there exist legends that you believe only if you choose to. It is no different for Vale Tudo. This legend, in particular, is referred to as “The Blonde Devil”, and is believed to have won 380 fights without meeting with a single defeat(4), fighting every week for 6 years on a local Vale Tudo TV show. To add to that, it is rumored that The Blonde Devil also won a fight at the ripe old age of 69 against a 6”4, 240lbs opponent. Now, that’s truly the tale of a legend. The strange thing, though, is that he remains largely unknown despite his wild success. 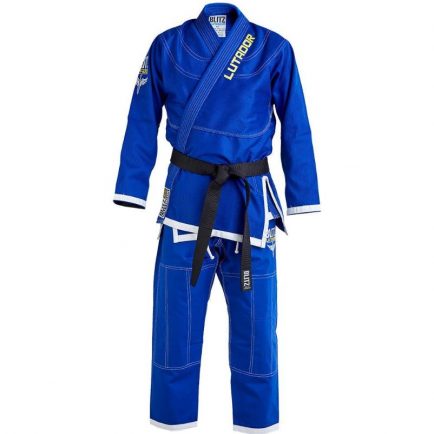 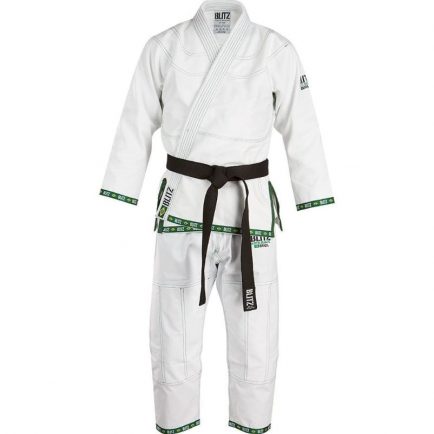 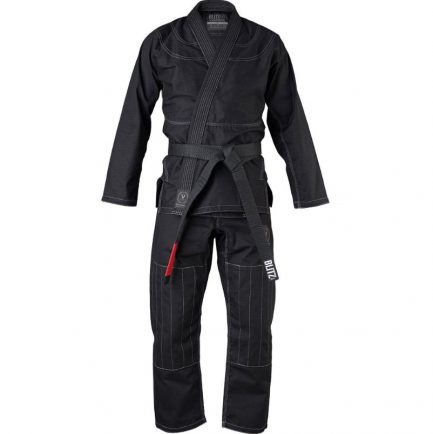 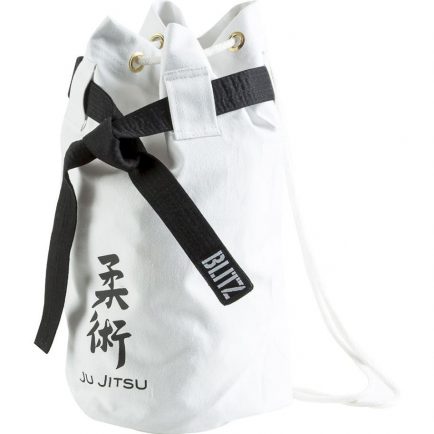 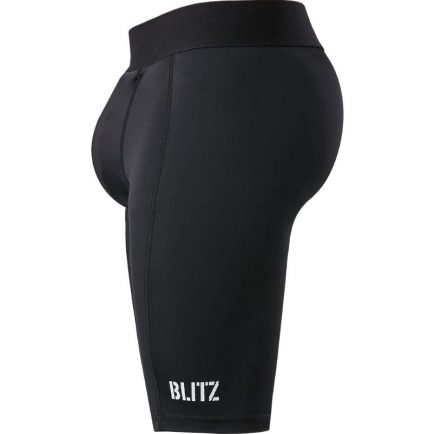 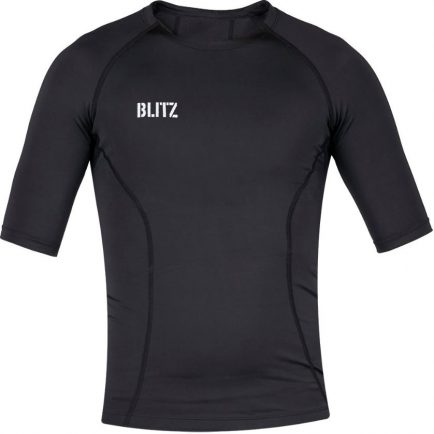 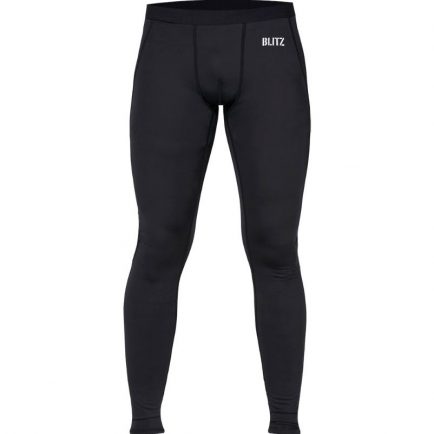 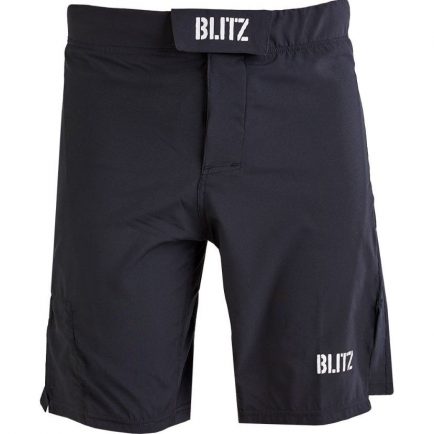 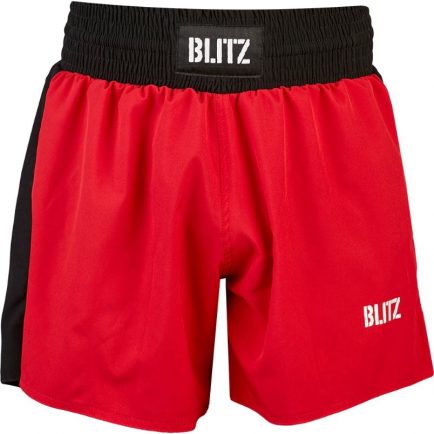 Like most other forms of Mixed Martial Arts, the philosophy of Vale Tudo is straightforward. Strike your opponent before he gets you, and strike him down. Only this time, there are no rules that may impair you from reaching that goal.

What rules? Having just spent almost the entire article writing about how Vale Tudo translates to the lack of them, it seems almost ironic that we should actually be discussing it right now. After all, it would not be plausible for a fight to culminate in death, and there must be rules to prevent such accidents from occurring. Hence, moves such as poking of the eyes, or impeding a person’s ability to breathe are illegal actions and fighters who commit these will be warned by the referee.(5) Compared to earlier days, there are now more rules in vale tudo in order to gain greater acceptance by the public, and some organizations now ban strikes to the groin, fish hooks, or basic ones such as biting. Obviously, with much of Vale Tudo happening underground, it is difficult to keep track exactly of the rules – or lack of – involved.

Vale Tudo has recently started to gain popularity in the media and has sparked the production of 2 movies. The first – “The Gracies and the Birth of Vale Tudo” tells the tale of how the Gracie family found this martial art and disseminated it to the rest of the world.(6) What’s interesting to note is that this movie was filmed with the Gracie family themselves. In another movie, the “Vale Tudo Project”, the lives of these Vale Tudo fighters are depicted in these underground fight clubs.(7) In addition, there is also a Swiss band named ‘Vale Tudo’, although it is difficult to determine the origins of their name.