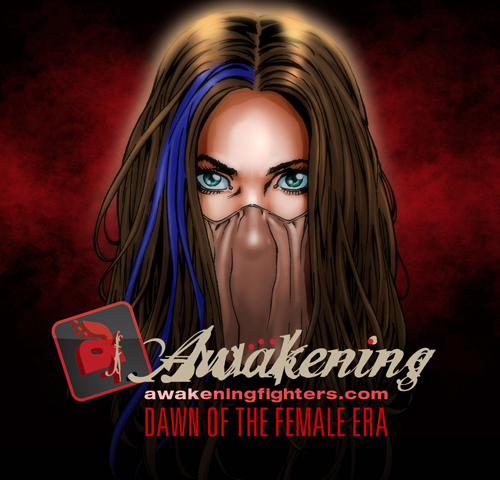 “This (LFP 11) was more about Cris than any benefits for Invicta FC,” explained Knapp about how Invicta benefited from Justino’s second Muay Thai fight. Adding, “Cris likes to stay active and this was an opportunity for her to sharpen her standup skills and to stay active. I felt it wasn’t a conflict regarding her contract with Invicta FC because it was strictly a Muay Thai fight.”

In case you missed it Justino dominated her opponent Jennifer Colomb in front of a Downtown Las Vegas crowd, and viewers of AXS TV, who Knapp has a great relationship with and communicated with regarding Cris for the event. Admittedly though she has never spoken directly with LFP, but believes their promotion, and Glory, will build more of a Muay Thai following in America by bringing the sport to a nationally televised audience.

“Muay Thai fights are very exciting to watch and most fans love fast paced action. I believe a lack of opportunity to see televised events here in the states has hindered that growth,” says Knapp.

Tecia Torres, another Invicta Champion also done well in a muay thai event this year, but when asked if Invicta athletes could be the stars to bring stand up to the same level as MMA Knapp responded, “I believe athletes putting on great performances, regardless of where they are from, will help to build the sport here in the US.”

2013 has been a year of crossover interests from MMA to Muay Thai and boxing. So are we seeing a new era in combat sports, or something that is common and now a trend? According to Knapp, “I think that times are definitely changing, but to what degree, I am not sure. I don’t mind allowing the athletes to compete in other events/sports that are not in direct competition with MMA.”

“I think it is very healthy for the athletes to continue to grow and Muay Thai is a big part of what they do. So why not give them the opportunity to have more experience in this area,” she continued.

And on Justino’s career INVICTA leading lady said. “I think Cris is an amazing athlete and I think she doesn’t get the respect she deserves because she is constantly being persecuted for a mistake she made. It is sad to me that she is treated so differently than any other male athlete who has made the same mistakes. I always say if you are a true fan of this sport, how can you be gender bias on any level.

We want the same equality for female athletes, but we persecute a female athlete and hold her to a much higher standard than we do a male athlete that made the same mistake. Cheating is cheating, just as lying is lying and it isn’t based on your gender making it worse for one, more than the other. People need to let it go and give Cris the true opportunity to make amends for her mistake just as we have with every male athlete that has made the same mistakes. I feel Cris works extremely hard in her career now to make amends and to show the world she is the best.”