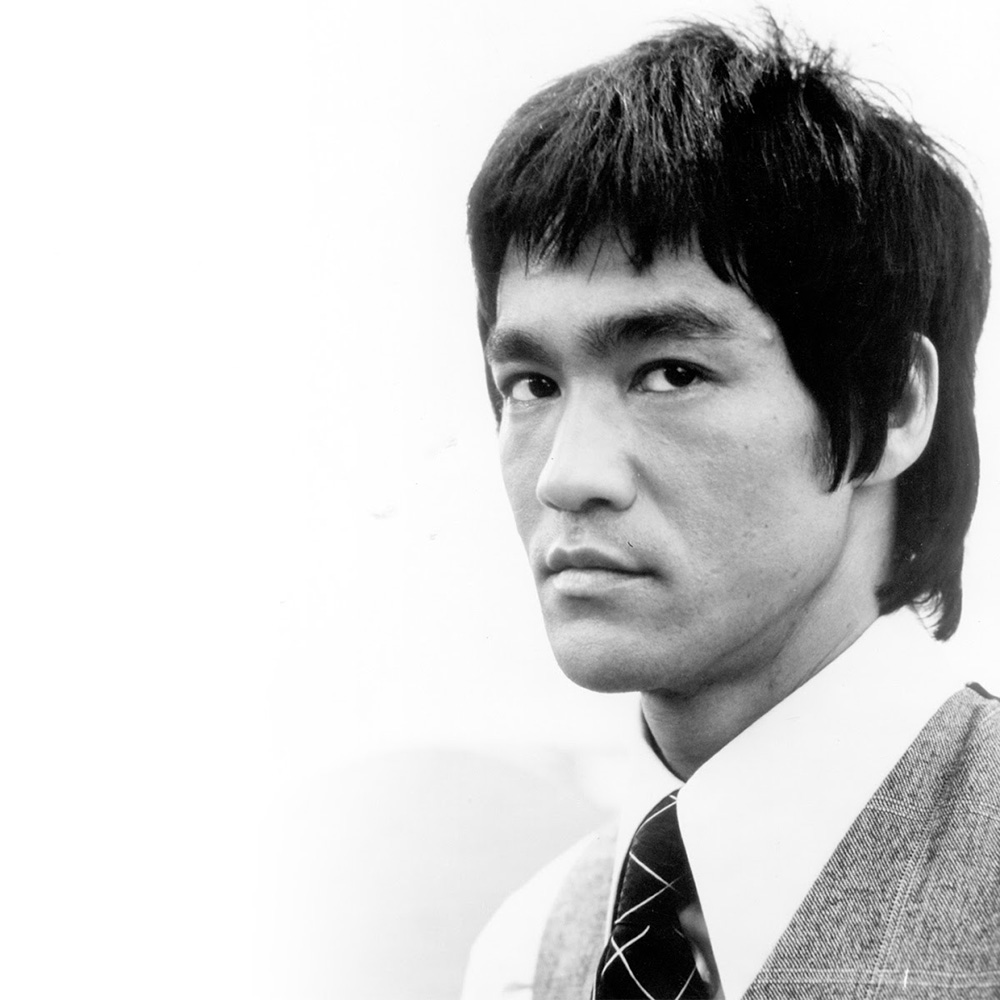 Jeet Kune Do is a martial art form created by Bruce Lee in 1960. Lee did not consider this form of martial art a style, but a collection of principles to develop the body and mind. The foundation lies in Wing Chun because that was the base of Lee’s martial arts training. Jeet Kune Do borrows techniques from Taekwondo, Wrestling, Boxing and Fencing. The Jeet Kune Do practitioner is encouraged to evolve his martial arts by absorbing those ideas that work for him and discarding those that don’t. Furthermore, a Jeet Kune Do practitioner is encouraged to have no limitations. Since Bruce Lee’s death, Jeet Kune Do has evolved from the original as taught by himself to JKD concepts, which borrows Lee’s original concepts and applies them to other martial art techniques.

The Jeet Kune Do literal translation from Cantonese to English:

Jeet Kune Do’s origins are controversial, but legendary. It is said that when Bruce Lee left Hong Kong for America, Ip Man, who was the foremost teacher of Wing Chun and Bruce Lee’s teacher, asked him not to teach any westerners the secrets of Wing Chun. Bruce Lee is said to have been one of the 6 students that were personally taught by Ip Man. But Bruce Lee went on to teach his form of martial arts when he arrived in the United States. Local Kung Fu instructors were not happy and sent Wong Jack Man to challenge Lee to a fight to compel him to close the school he had been operating in Oakland, California. Bruce Lee won the fight in three minutes. He believed that it had taken longer than it needed to because of his Wing Chun training. He decided then that traditional martial arts have rigid techniques that were impractical in real life situations. Lee began working on a system that put emphasis on practicality, efficiency, speed and flexibility. He called this system Jeet Kune Do.

Jeet Kune Do is considered by many to be the first Mixed Martial Arts system to be developed outside of Asia. Since Bruce Lee’s death, there are two schools or systems that are being taught. One is based on the original Jeet Kune Do as developed and practiced by Bruce Lee and the other is a modern Jeet Kune Do that uses the concepts taught by Lee to advance methods and techniques borrowed from various martial arts techniques. Bruce Lee was interested in improving not only his fighting style, but finding a philosophy that he could apply in life as well. For most practitioners, this is what Jeet Kune Do will always be - a philosophy on how to live their lives.

Jeet Kune Do is still considered to be a relatively new form of martial art, but there are legends and myths that have been spread, particularly after the death of Bruce Lee and subsequent death of his son Brandon Lee. Both deaths are shrouded in mystery that lends itself to mythical stories about the supernatural. The origins of this martial art form are legendary in their own, whether they got told from Ip Man’s rejection of Lee for teaching Wing Chun to foreigners, or taken from the Wong Jack Man challenge. Bruce Lee remains the interesting figure, the man who dedicated his time learning about other martial arts, philosophy and the science of human endurance from both a physical and psychological standpoint.

Bruce Lee was adamant that Jeet Kune Do was not a martial arts style, but a way of practicing martial arts that frees practitioners from predetermined patterns that puts limits on what a person can do. In a real fight situation, circumstances change all the time and Jeet Kune Do encourages practitioners to “flow like water.” Lee did not encourage the practicing of Katas as most martial art forms do; he described the practice of solo training as learning to swim on dry land. In order for martial arts to make sense is if it were dynamic and applicable at every turn in a combat situation.

Bruce Lee created a way of life for anyone who wants to study Jeet Kune Do as he understood it then and because it was a style that was meant to evolve without limits, he could only spell out principles instead of rules. These principles are meant to advance the ideal freedom of expression, freedom to grow and freedom to discover the self without restrictions of form imposed by most martial arts.

The four principles that all Jeet Kune Do practitioners are taught:

By its very definition, Jeet Kune Do has no rules, but it is a highly principled and ethical form of martial arts. In Jeet Kune Do, a fighter is taught to adapt his style to what the situation he finds himself in calls for. If the fighter needs to kick the head or knees, he can. The important thing that a practitioner is required to have is a sense of responsibility. The motivation for learning and practicing Jeet Kune Do is not to learn how to attack people, but to understand your body and to test the boundaries and achieve what others would regard to be insurmountable.

Bruce Lee was a popular culture icon in his own right and remains so to this day. He came to Hollywood and brought a different kind of action movie. Almost every other Asian actor who has bounded on screen with martial arts defers to Lee as the one who opened up Hollywood to popularize authentic martial arts from Asia.

There are references to Lee and Jeet Kune Do in video games and comics like Kenshiro and Marvel Comic’s Shang-Chi.