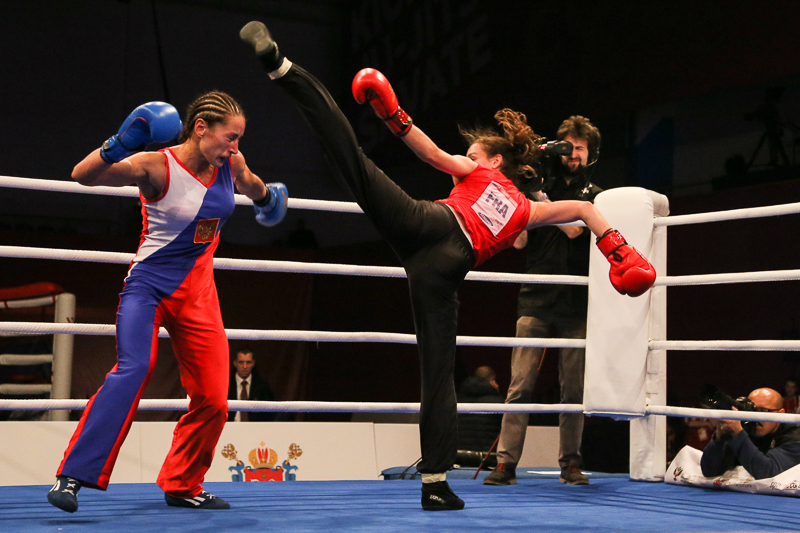 Savate is a form of Kickboxing developed and practiced in France. Like many other forms of martial arts, Savate uses both hands and feet for striking an opponent. Unlike other forms of combat, feet are the only part of the leg used to hit an opponent. Using knees and shins to strike, common with other forms of Kickboxing, is not permitted in Savate. Another distinguishing aspect about Savate is that the fighters must always wear shoes, regardless of fighting conditions.

The term “Savate” comes from a French word of the same name. The word Savate literally translates to “old shoe.” The style was given this name because the object of the match was to kick your opponent with regular shoes or boots. A similar style that would later be merged with Savate was Chausson, which means “slipper.” A male Savate fighter is called a savateur or tireur, while a female fighter is known as a savateuse or tireuse.

The early history of Savate can be traced back to the late 1600s. Many forms of street fighting were taking place at that time. Eventually, these systems would be combined to form the style known as Savate. At the time there were two main styles of street fighting in France – la savate and le chausson. Chausson was developed by sailors who would use higher kicks than those found in early Savate. It was said they would keep one hand on the ship’s deck during combat to keep balance and prevent them from falling over when violent waves crashed the ship. Despite the few differences, the two styles were closely related. Eventually they would become one. What distinguished Savate from other styles was that there were no closed-fisted punches. All blows were delivered open-handed. This would later change when elements of English Boxing were introduced into the sport. Savate (or chausson) would reappear in the modern world. The first established Savate center for practicing the old form of street fighting was opened in 1825. Though they cleaned it up from its earlier grittiness (for example, they banned gouging and grappling
), the spirit of the style was preserved.

In today’s world, Savate is practiced out of the streets and in organized federations. Several countries, including England, Australia and the United States, engage in organized Savate matches. The modern form of Savate is ranked as one of the safest sports to learn and to be practiced. Contemporary Savate has three types of combat – assault, pre-combat and combat. Assault focuses on each participant utilizing their maneuvers while making light contact. Fighters get penalized for using excessive force in assault. Pre-combat gives opponents the opportunity of full contact, provided that each of them wears protective headgear and pads. Combat is also full contact, but the only protective gear a fighter is permitted to wear is a cup and mouth guard. Like other forms of martial arts, Savate uses a ranking system. However, instead of colored belts, Savate uses colored gloves to show how much a fighter has progressed.

Since Savate is a relatively modern sport, not much folklore exists for it. There is however, a trace amount of hearsay in its early history. For instance, the high kicks used by sailors practicing chausson (savate) were said to have been learned from travels to the continent of Asia. There is also the widely-believed, yet undocumented, assertion that the same sailors focused on foot work and kept one hand on the deck to maintain balance in preparation for rocky ocean waves. 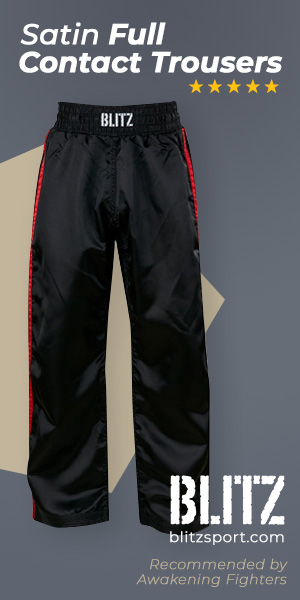 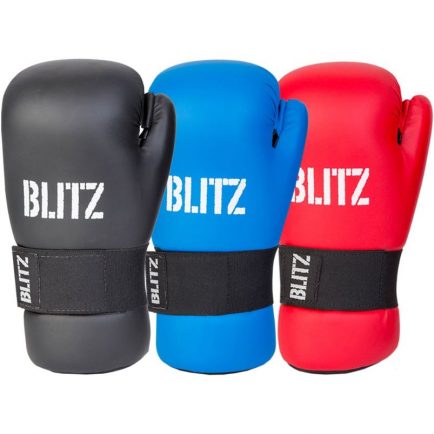 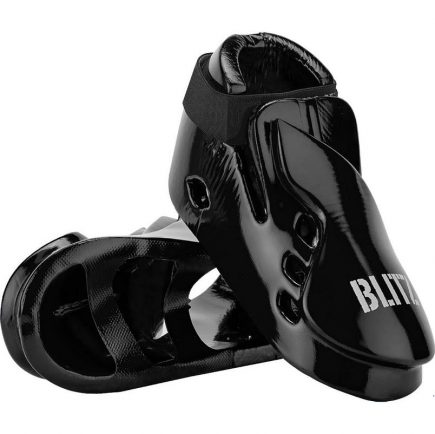 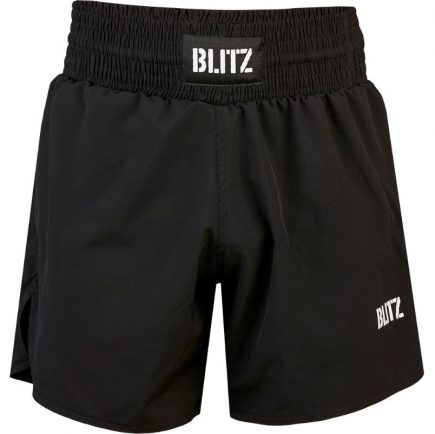 Designed with kickboxers in mind, Diablo Training Fight Shorts are ultra-lightweight to allow for a full range of movement. 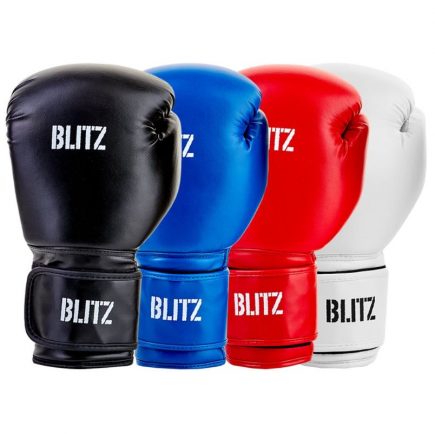 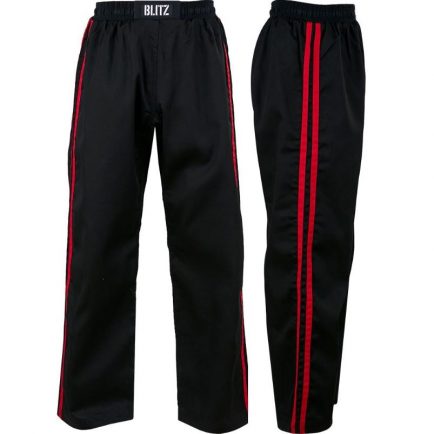 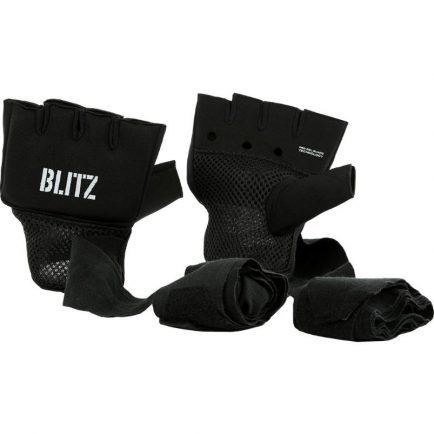 Engineered-woven gel padding on the exterior providing the required extra protection to the vulnerable areas of the hand. 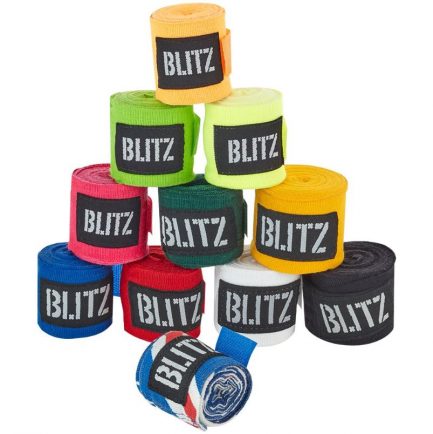 Extra durable hand wraps with Velcro straps and thumb hole to easily start wrapping. Excellent for use in protecting the hand. 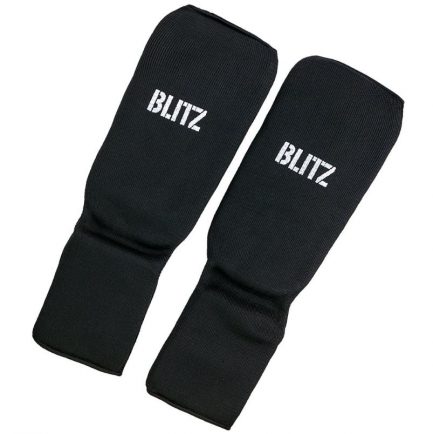 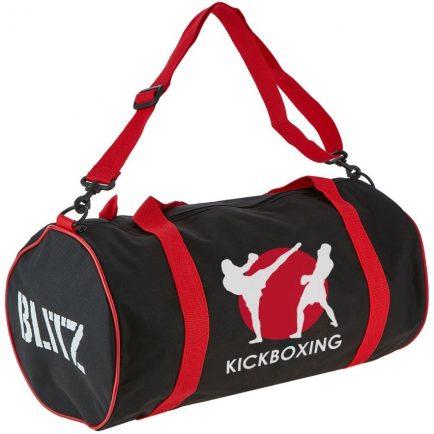 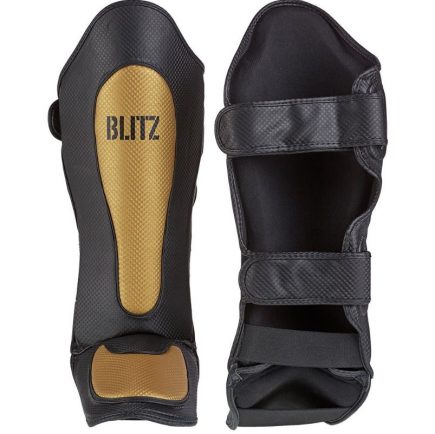 Savate has a very tame and controlled nature to it. Although initially a form of street fighting, it has since shed much of the more violent aspects that were prominent in its origins. For instance, head butting and gouging are no longer permitted. Savate also has a Mixed Martial Arts aspect to it. Even though it had been practiced since the 1600s, it was only in the late nineteenth century that closed-fisted punching was allowed. This was after elements of British Boxing had been introduced. Before then, only open-handed strikes were allowed. Even with the closed punches, Savate remains one of the safest combat sports in the world. Savate is more focused on skill and technique than on being lethal.

Being an extremely safe form of fighting, Savate has a few rules in place to create a low margin of serious injuries. The first of which is that shoes and gloves must be worn. There are certain punches and kicks that are not allowed. For instance, kicks using the shins or knees are forbidden. The kicks that are permitted are roundhouses, kicks from the side, hook kicks and low kicks. Matches can last either four or five rounds. The length of the round can be either 1½ minutes or a full 2 minutes. There is a 1 minute break between rounds.

There are many references of Savate in popular culture. In the X-Men series, the character Gambit uses Savate as his designated style of fighting. Continuing with theme of comic book characters, Batroc the Leaper regularly used Savate techniques in his altercations with Captain America. Among other forms of martial arts, Batman is known to have learned and mastered Savate. Following in Batman’s footsteps, Dick Grayson, the first Robin, became proficient in Savate as well as other forms of fighting. In the realm of video games, Vega from Street Fighter uses Savate. He incorporates a Savate style with Ninjutsu and bullfighting.