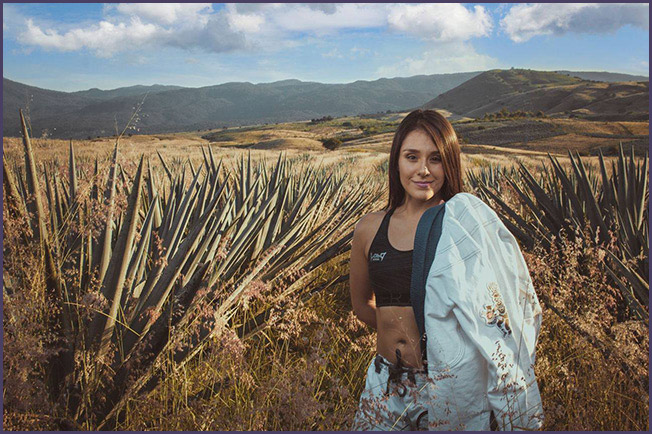 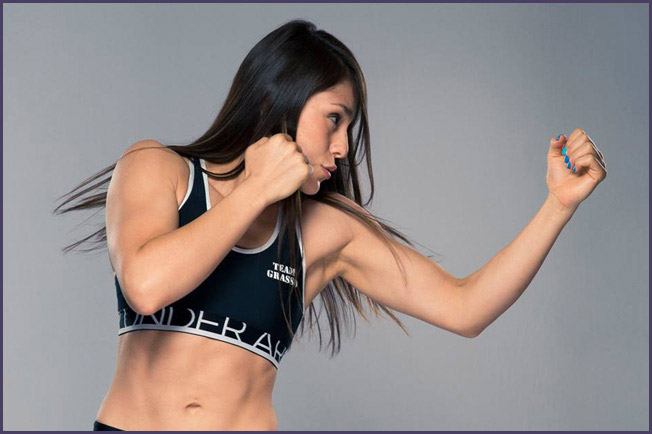 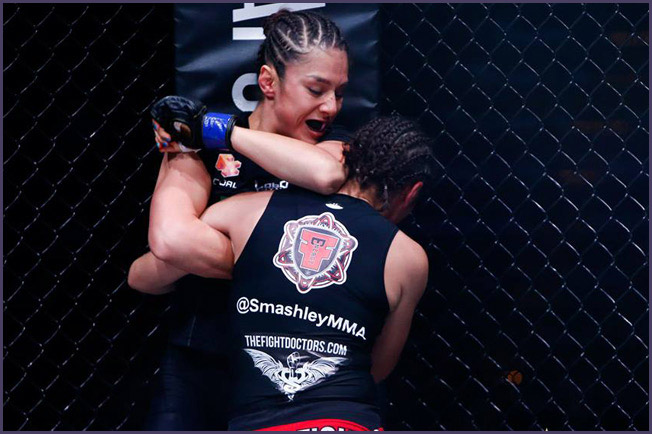 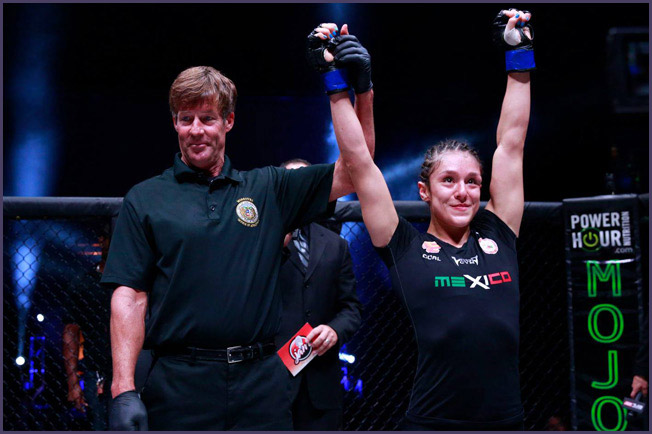 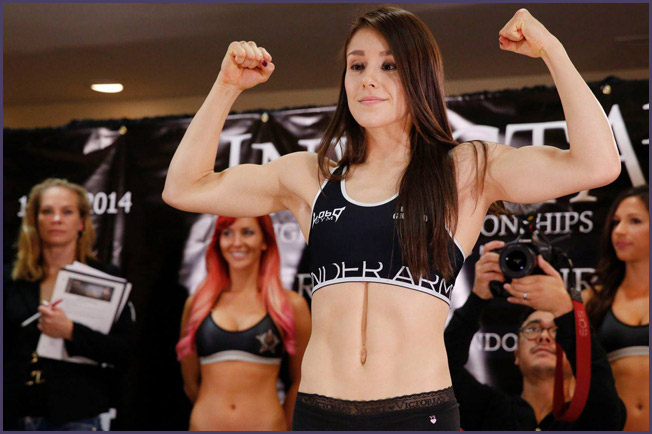 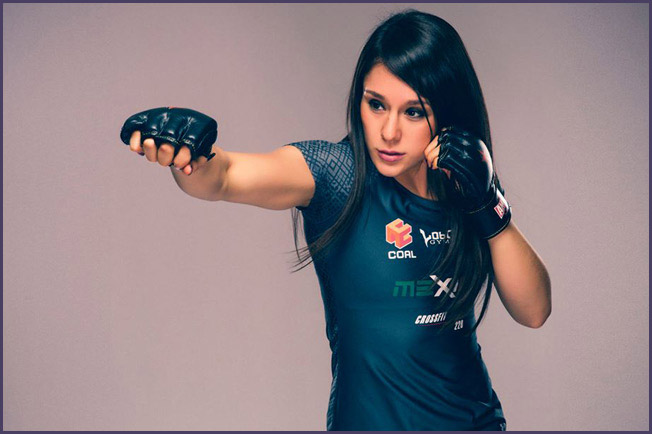 Alexa Grasso is a female MMA fighter from Mexico.

She signed with Invicta Fighting Championships in April 2014, and with the UFC in the autumn of 2016.

Alexa is currently earning a Degree in Physical Culture and Sports.