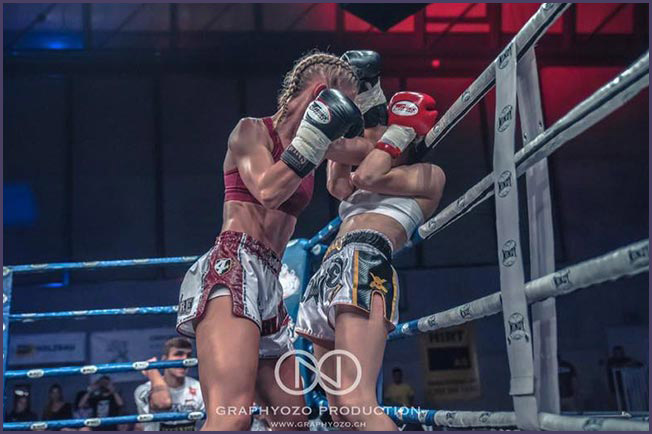 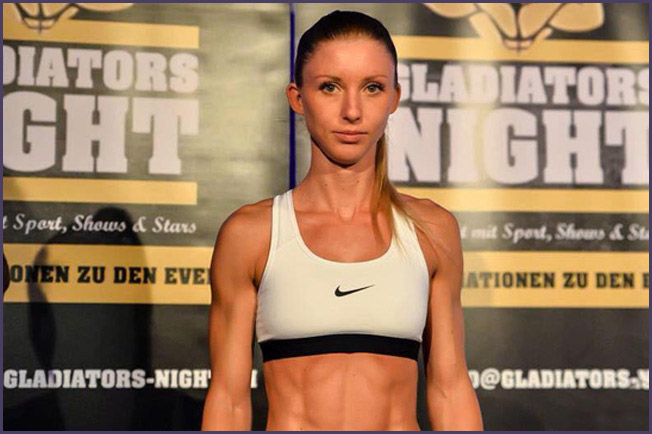 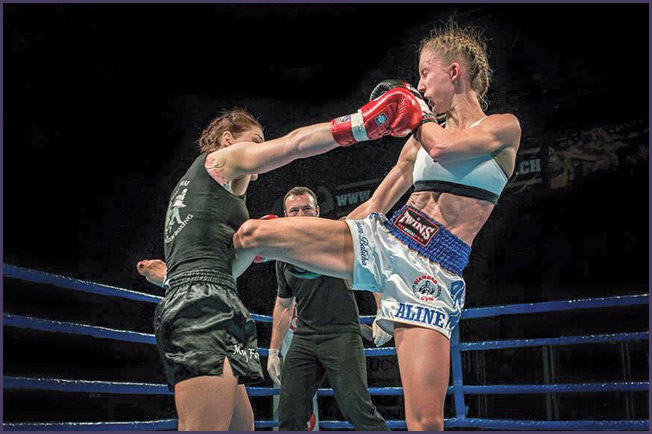 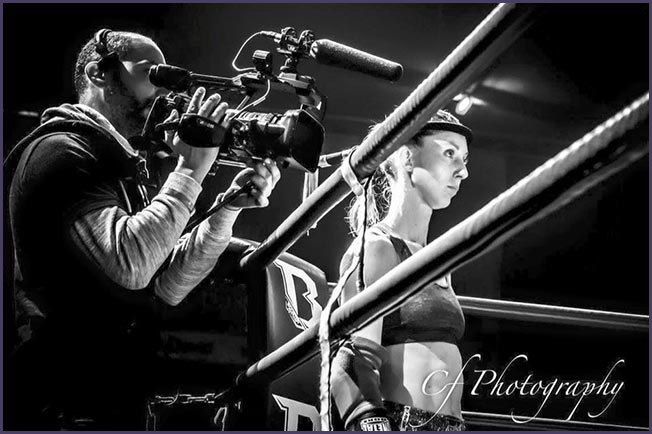 Aline tells Awakening, “At the age of 20 I met Paulo Balicha, a multiple World Champion of Thaiboxing and K1. He runs his own Gym since 16 years. Since I didn’t do any sports before, I started with it as a fitness program. Only 8 years later, at the age of 28 I decided to train harder so I can fight. I did my first fight at the age of 29 and I turned pro in April 2016.”

Aline Seiberth is a female fighter from Basel, Switzerland.

Aline graduated from university with a Master of Arts degree.