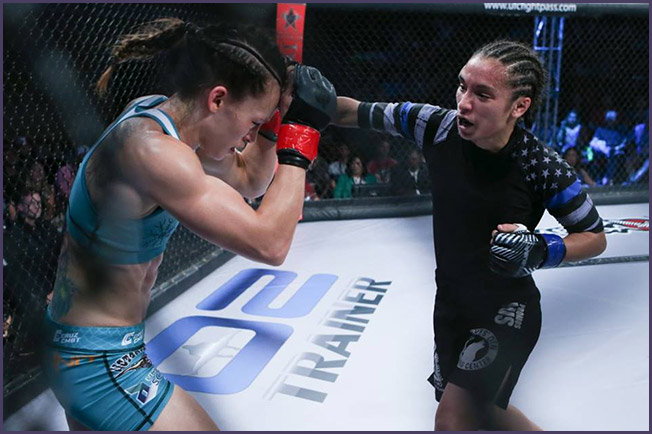 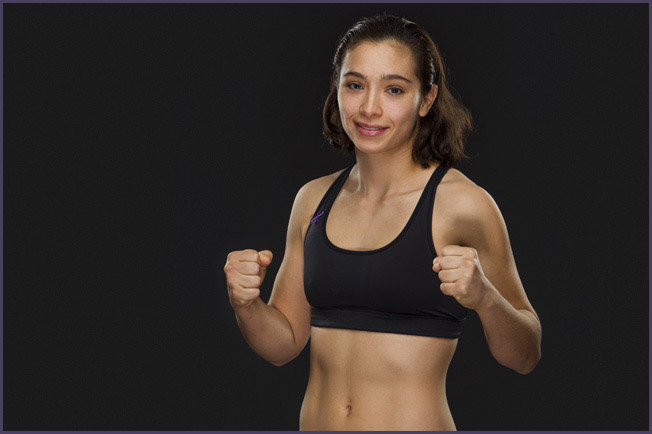 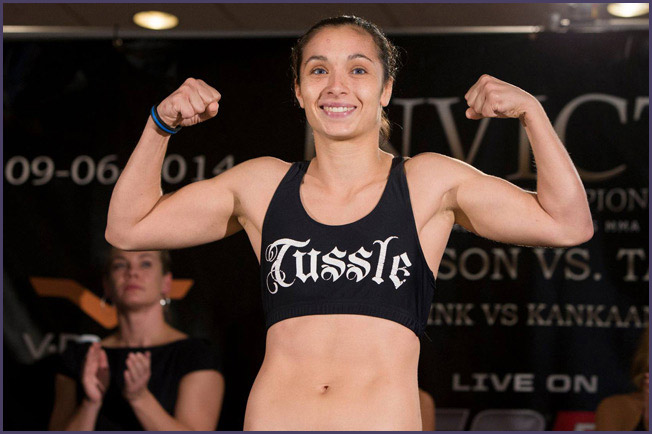 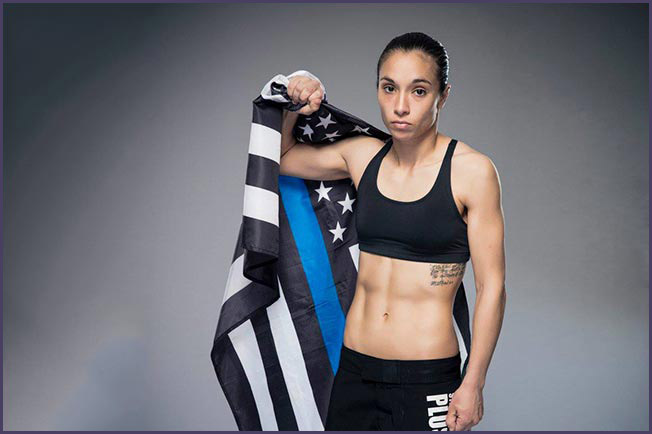 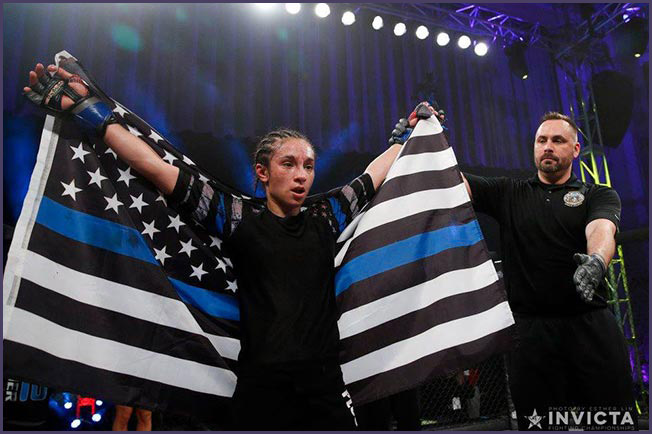 Ashley Cummins is a female fighter from the United States.

She began training in martial arts as a child with Karate, and continued training in it until she was 18. She later took up Brazilian Jiu-Jitsu, Boxing and Muay Thai and the way to her MMA career.

She is currently signed with Invicta Fighting Championships.

Ashley is a Police Officer and animal rescuer.