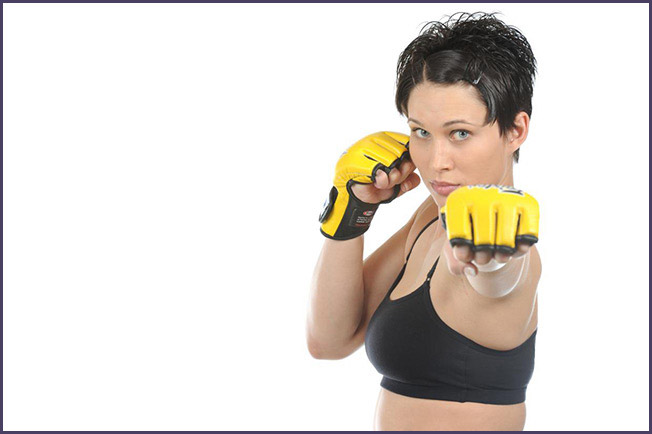 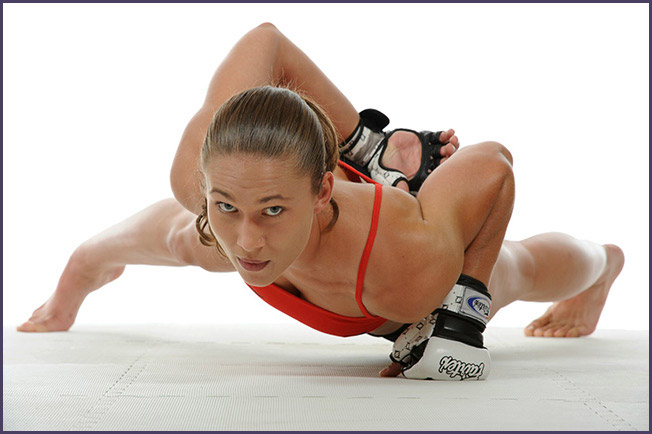 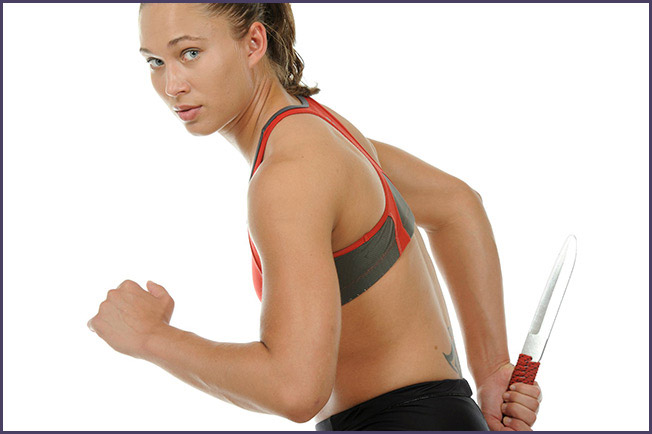 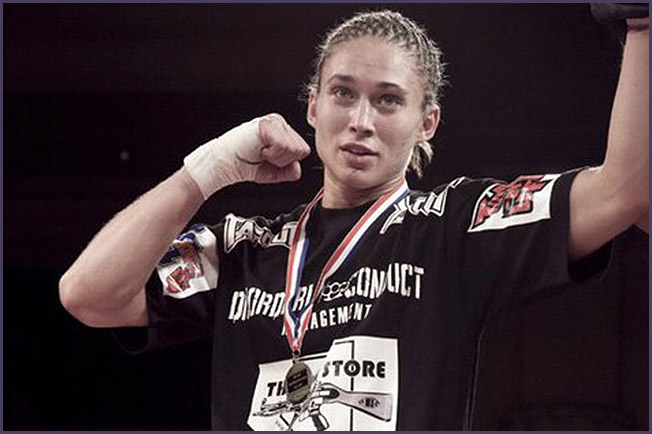 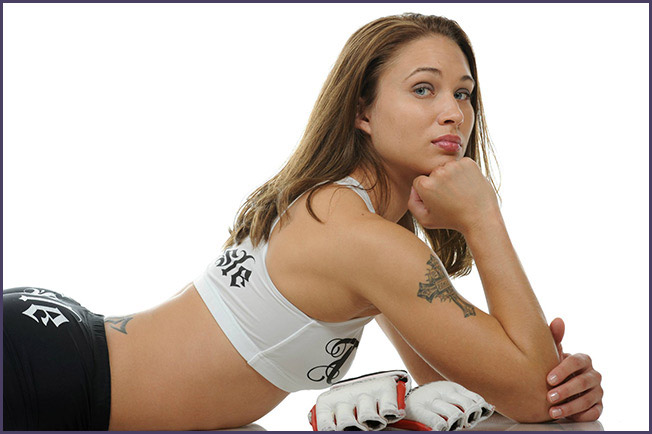 She began training in October 2009 in Brazilian Jiu-Jitsu, Muay Thai, and boxing in preparation for her debut MMA fight in March 2010.

She officially retired from MMA in 2012, due to a recurring shoulder injury that risked causing permanent damage.

Ashley was involved in gymnastics as a child, and from there took part in softball, track, and weightlifting.

After retiring from MMA, she continues to work as a personal trainer and model.