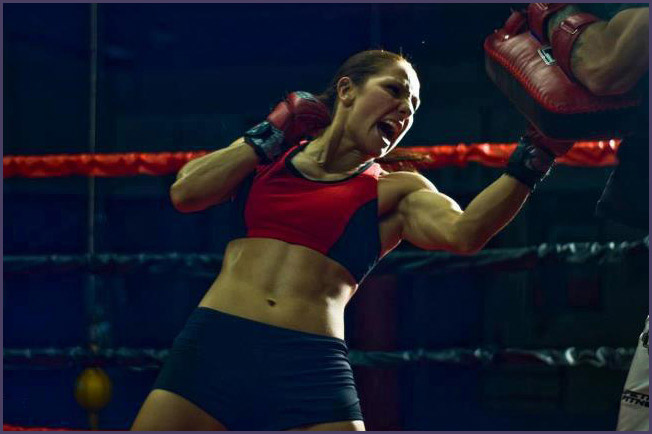 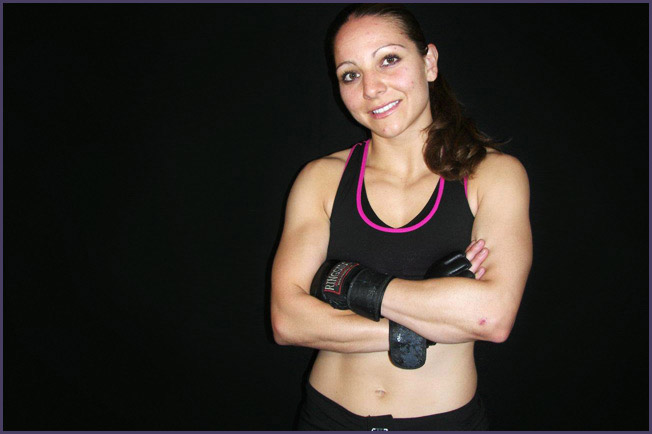 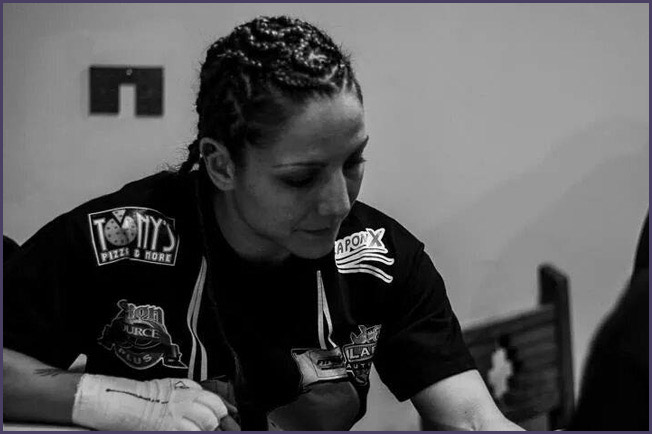 Brenda tells Awakening, “I always had an interest in fighting but didn’t have a direction of where to start. I started dating my significant other who was a fighter in 2009. I walked in to FITNHB gym, took my first class and fell in love with it. I was then addicted.”

She helps instruct teens at FITNHB in the same disciplines she practices herself.

On August 15 2014, Brenda fought on the first ever all-female Boxing card in North America (NCWB1), and won via majority decision against Lucia Osegueda.

Brenda Gonzales fights and coaches full time. She fights in an orthodox stance.

Interviews
An interview with Brenda Gonzales 2014