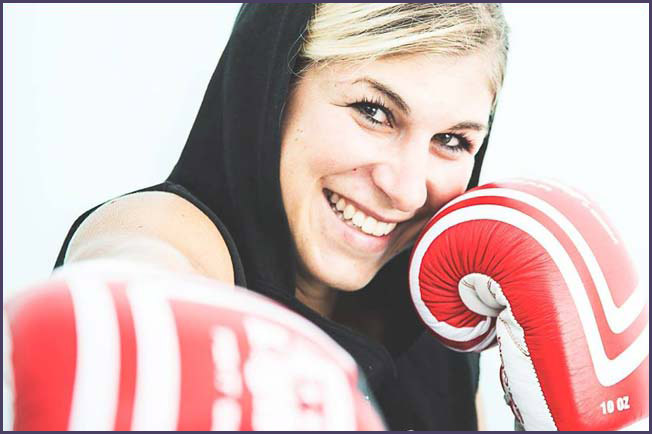 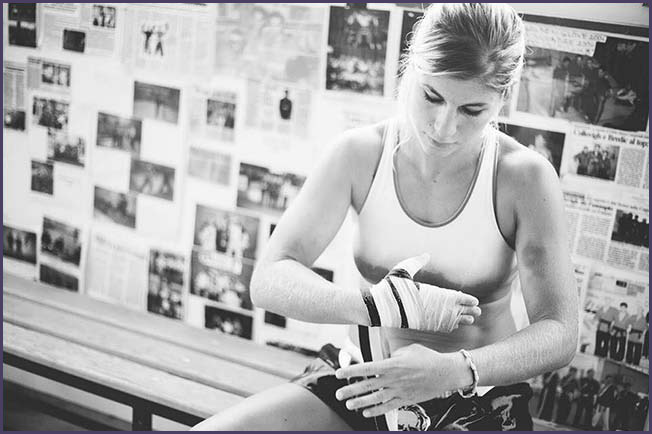 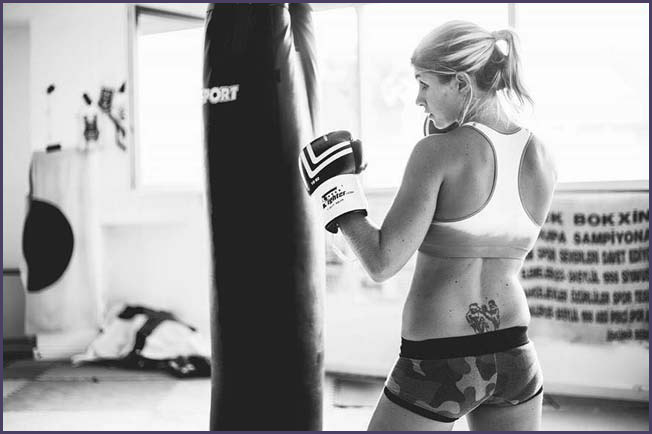 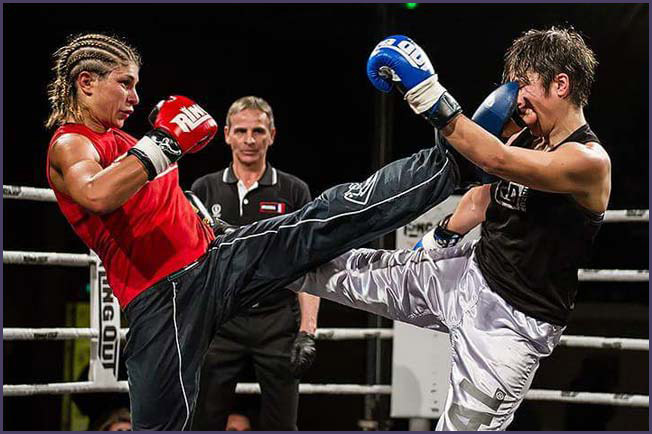 Elisa Qualizza is a female fighter from Monfalcone, Italy.

She began training in 2003 at the age of 15. She has competed in more than 250 amateur fights, in addition to her professional record.

Elisa took 2013 off from competing while expecting the birth of her daughter Michelle (b. 2013).

Elisa is featured in regional television and newspaper interviews.