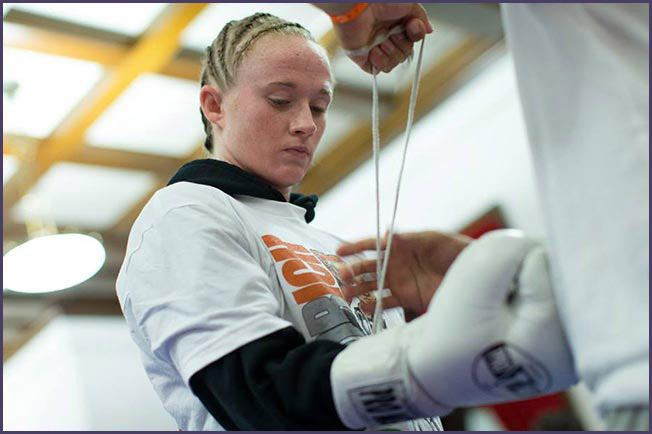 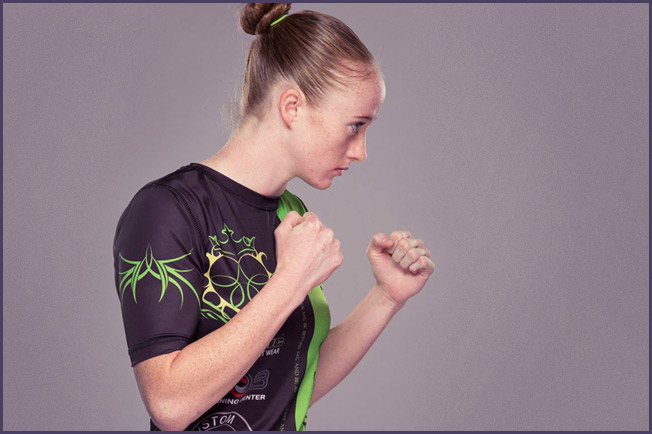 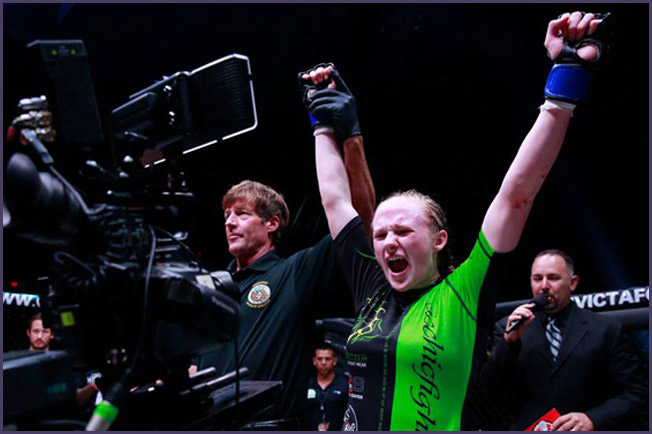 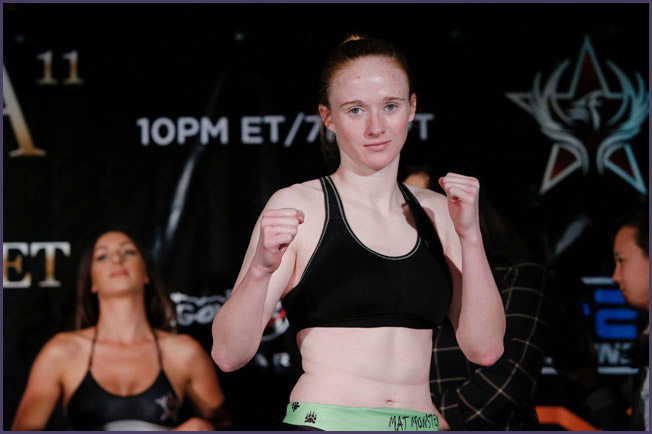 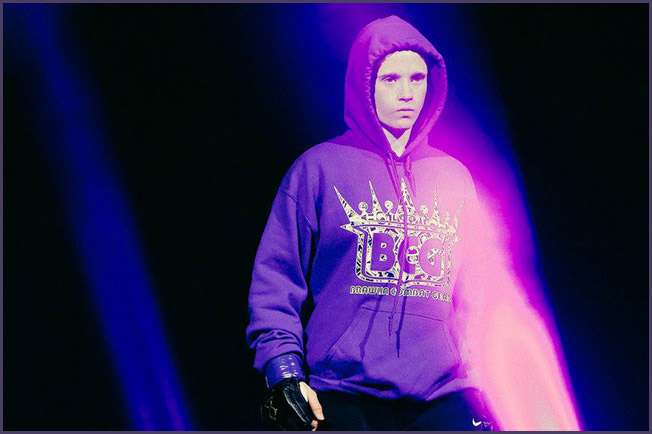 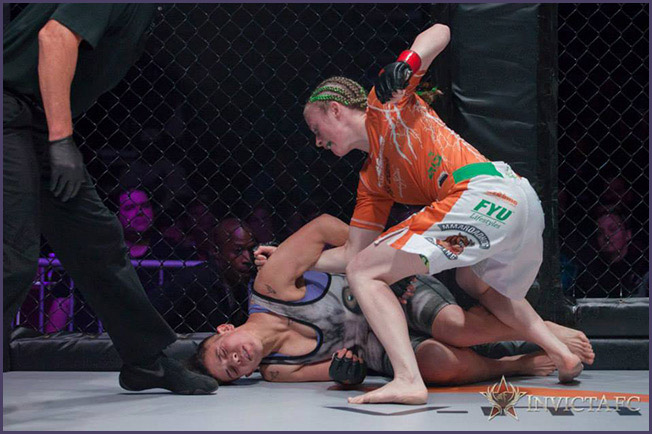 She began training martial arts at the age of 9. She had her first fight at the age of 17. She signed with Invicta Fighting Championships to make her professional debut.

She fights in a southpaw stance.