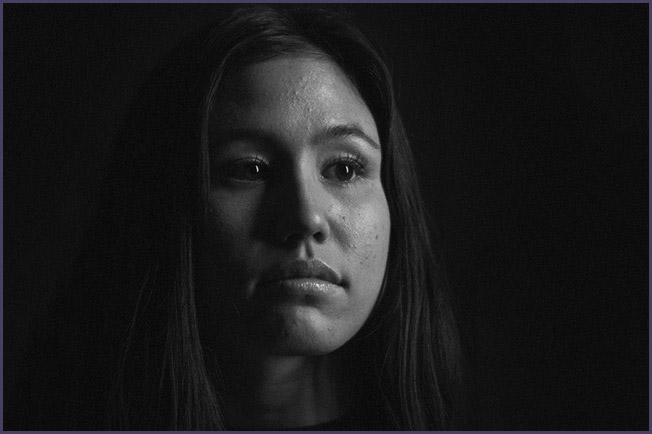 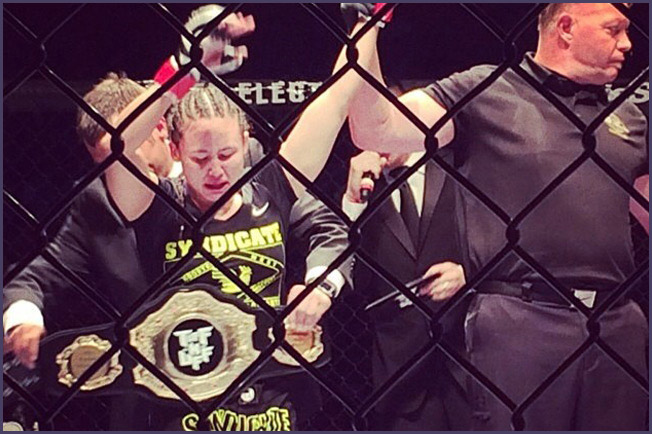 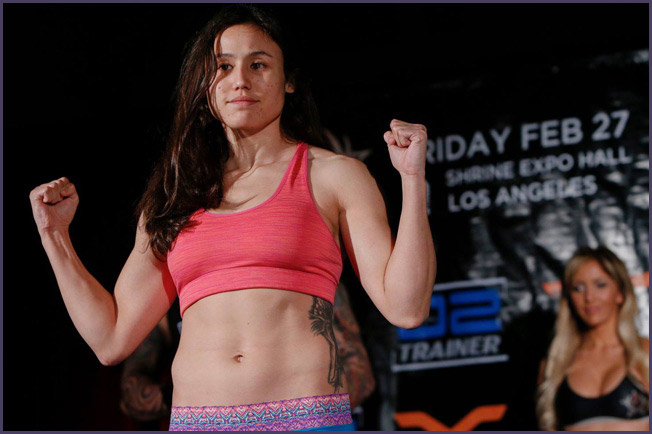 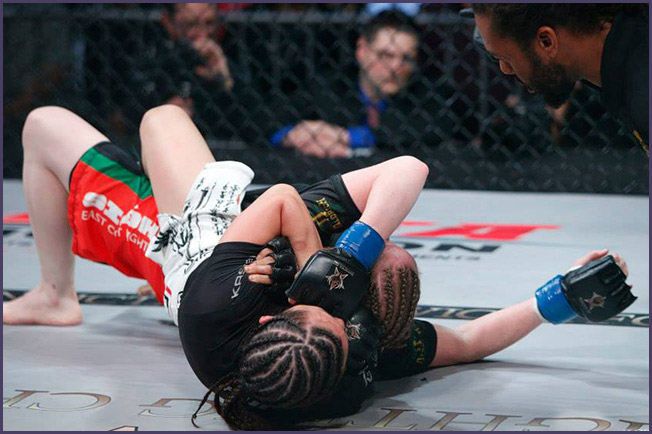 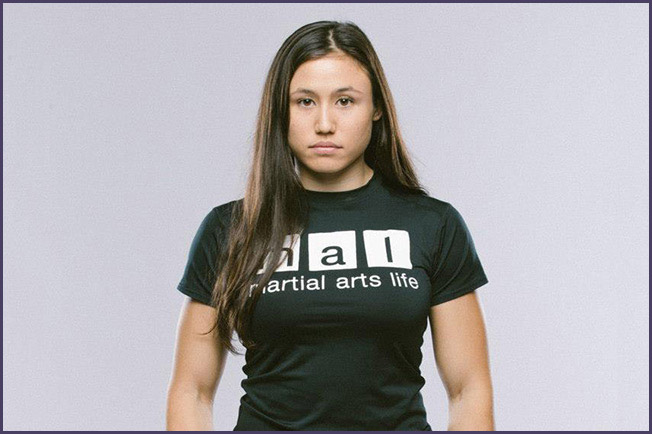 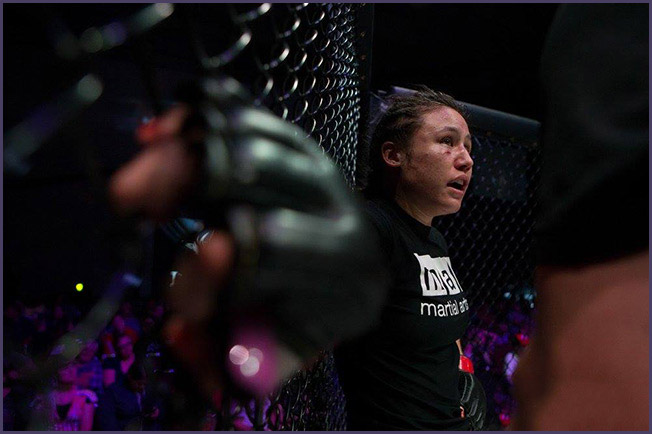 She began training in 2008. She was a part of the first amateur female sanctioned fight in the state of Florida, opposite Sarah Cook.

In 2014, Jamie won the Tuff-N-Uff amateur tournament, earning her a pro contract with Invicta Fighting Championships. In September of 2016, Jamie signed with the UFC.

Jamie is studying pre-nursing at UNLV.