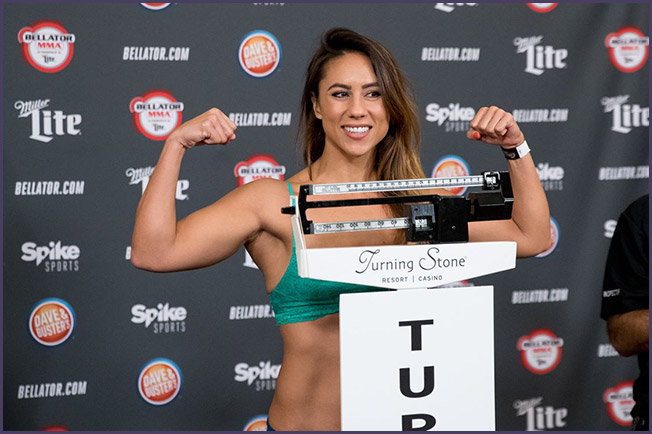 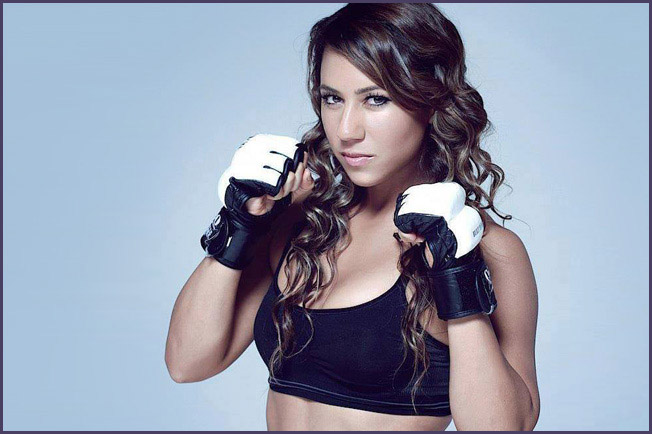 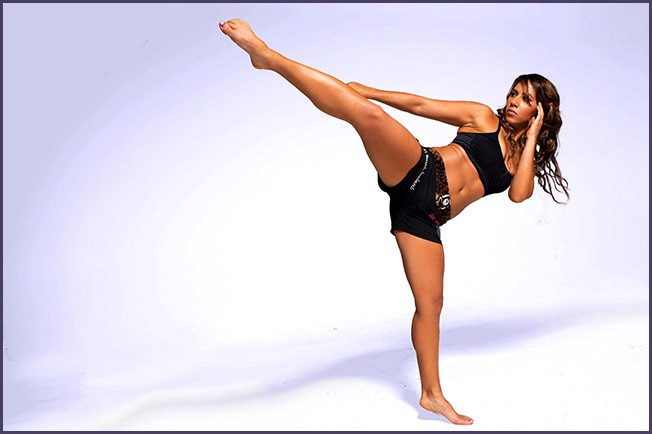 She was awarded her Blue Belt in Brazilian Jiu-Jitsu by Eddie Bravo.

Kristi signed with Bellator in April of 2017.

Kristi’s father and one of her brothers are professional boxers.

Kristi earned a B.A. in Teledramatic Arts and Technology from Cal State Monterey Bay. She later earned a Bachelor of Science degree in Nursing in Puerto Rico, and earned her RN qualification in California.