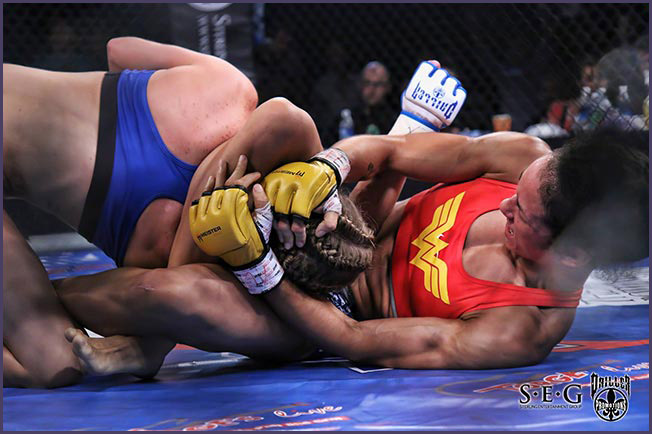 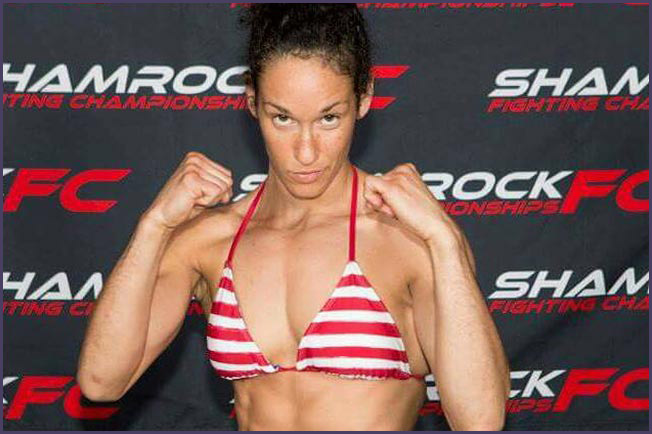 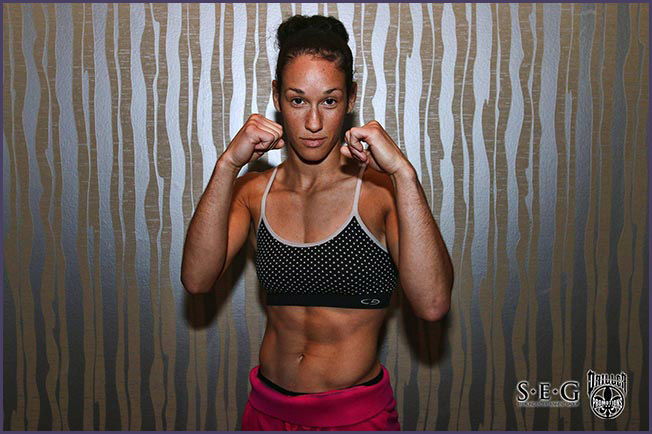 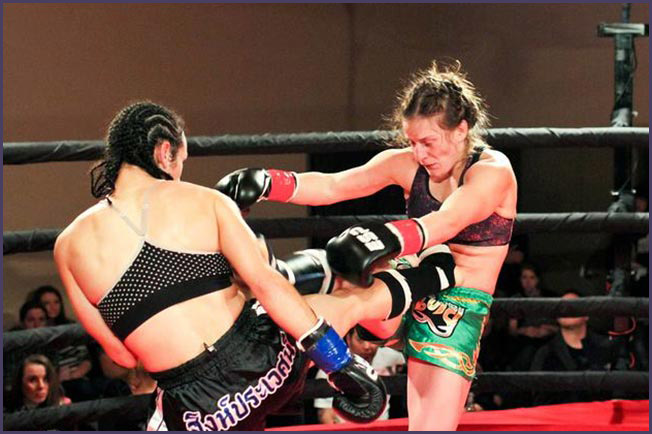 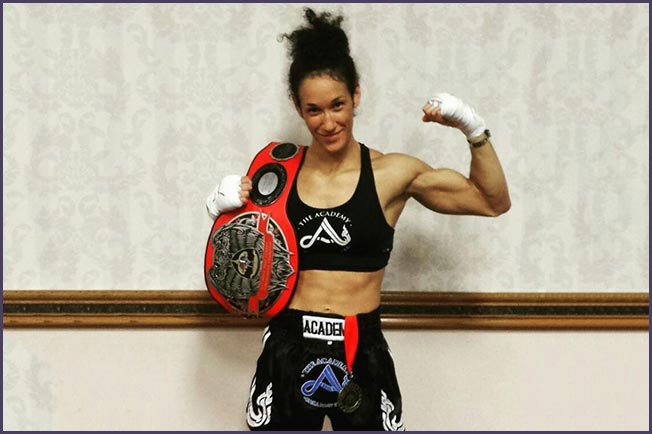 Linsey tells Awakening, “I began with Modern Army Combatives while training for my first deployment to Kuwait in 2011. While overseas, I began No-Gi BJJ and boxing while I wasn’t out on mission or stationed at another camp. Upon returning home, I began training in Muay Thai in the summer of 2012, and BJJ the following winter. Summer of 2013 I had my first fight in Muay Thai and have been training to compete ever since.”

In addition to her other martial arts history, Linsey is also a Certified Level II Instructor in the Modern Army Combatives Program (MACP).

Linsey is a Sergeant in the Minnesota National Guard. She also works as the Director of Marketing for Minnesota Military Radio.