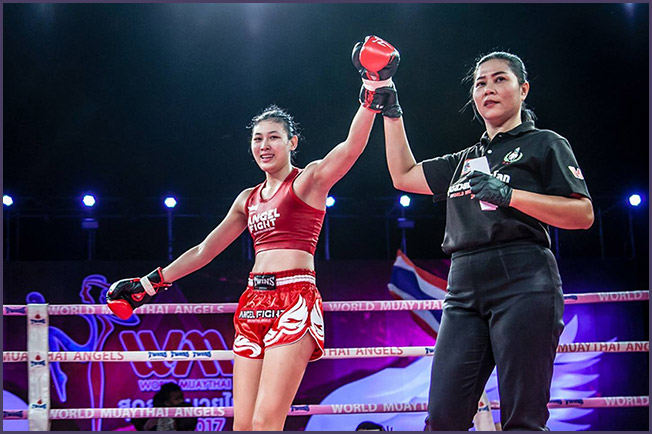 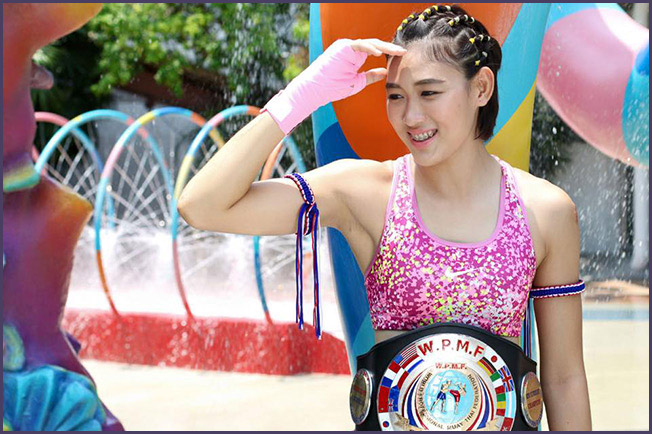 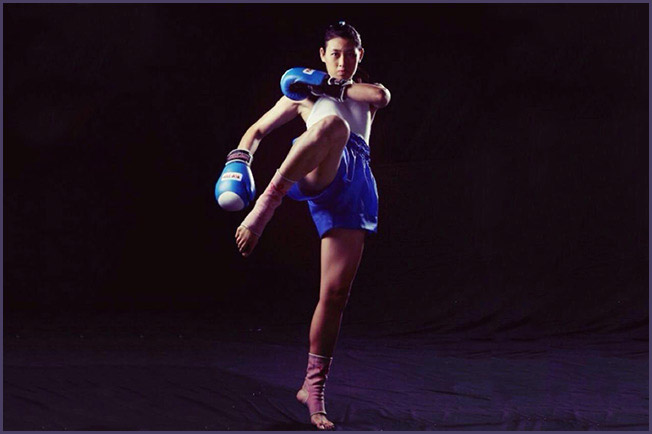 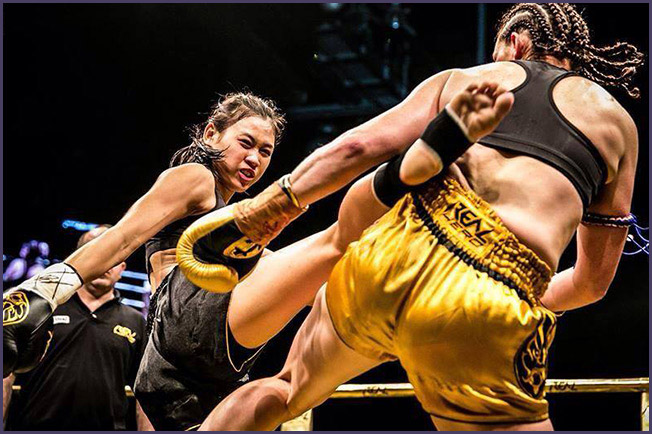 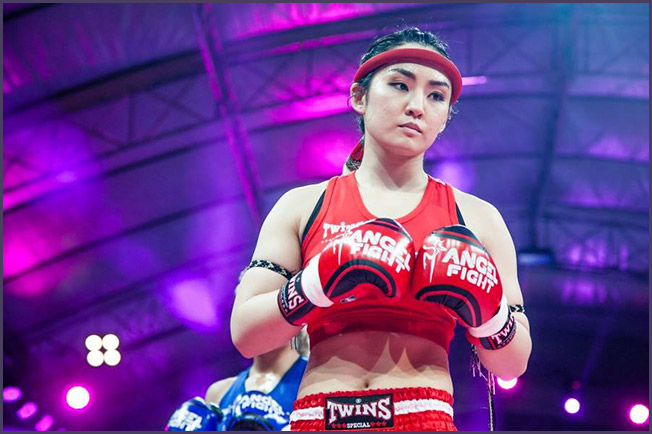 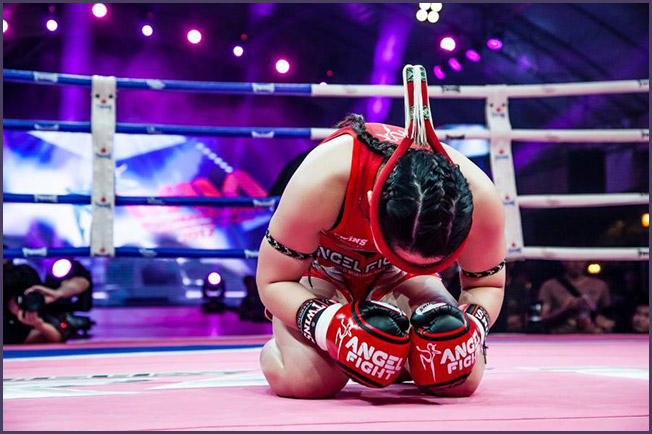 Namtarn competed in the second World Muay Thai Angels tournament. While she lost her quarter-final fight, she won a lottery to determine who would continue onto the semi-finals after the withdrawal of other competitors from the tournament. Namtarn finished 3rd in the tournament. At the conclusion of the tournament, her professional Muay Thai record was listed as 75-27.