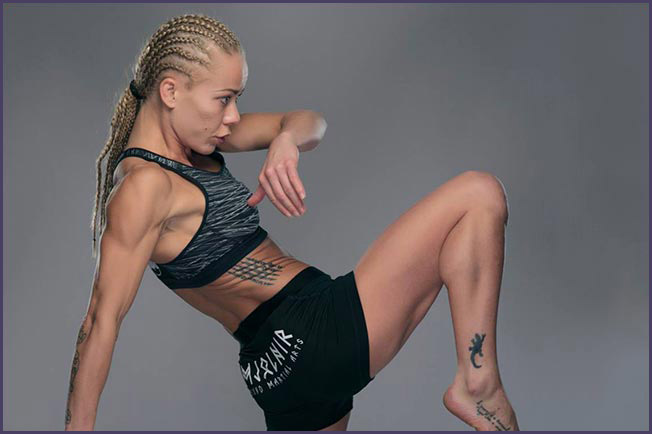 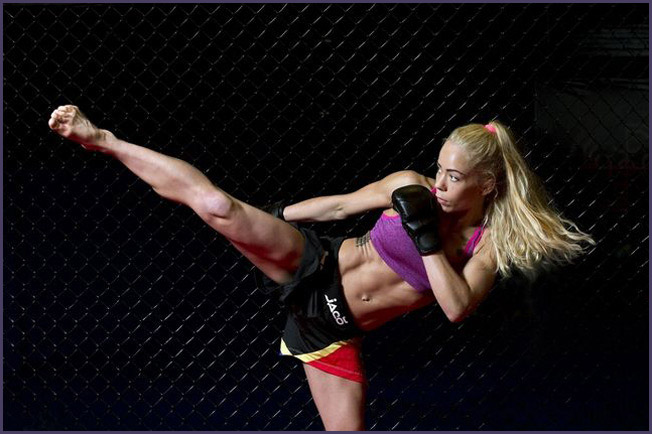 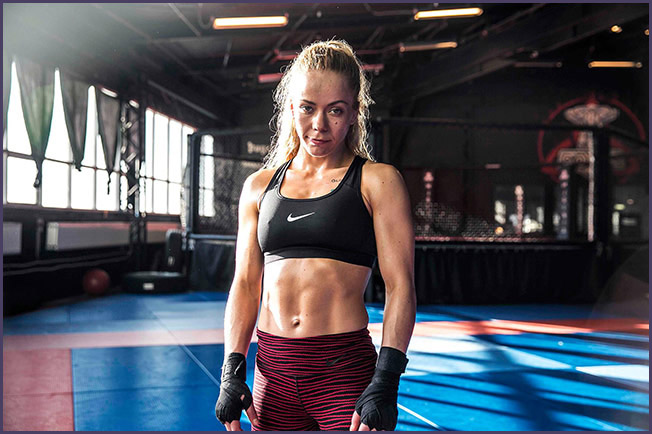 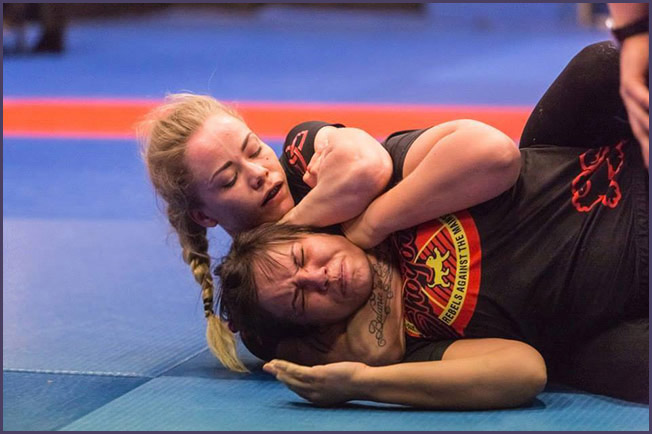 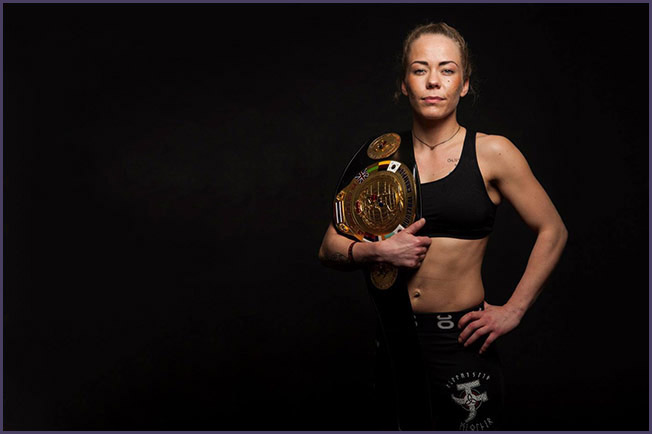 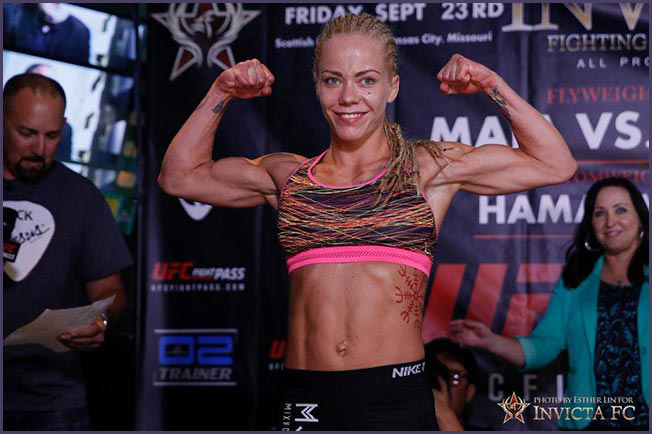 Sunna Davidsdottir is a female MMA fighter from Reykjavík, Iceland

She signed with Invicta FC in April of 2016. In doing so, Sunna became the first female professional MMA fighter from Iceland.